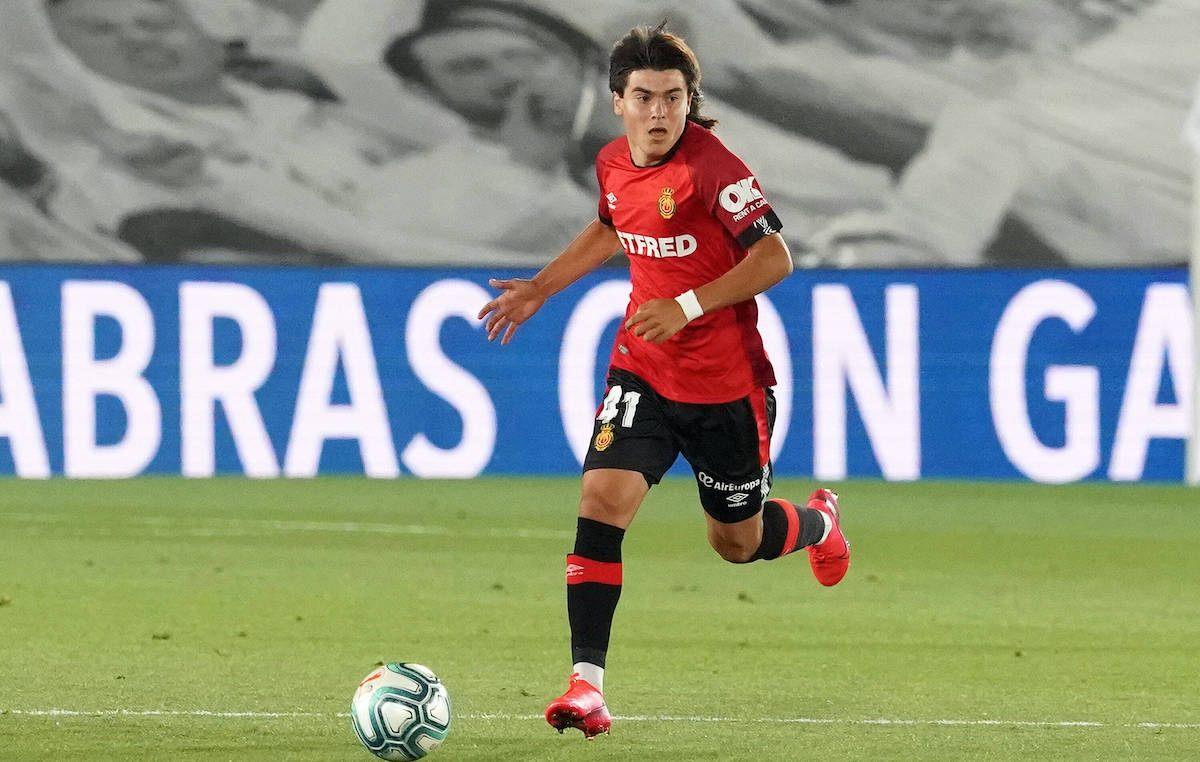 Lazio have beaten AC Milan and Arsenal to the signing of Real Mallorca teenager Luka Romero, according to a report.

Calciomercato.com and Fabrizio Romano are reporting that Lazio have reached an agreement with Mallorca to sign Romero, and the deal is almost done. Between Thursday and Friday he will be in Rome for his medical examinations, after which he will sign a five-year contract with Lazio, who beat the competition from Milan and Arsenal.

Romero made headlines as he became the youngest debutant in the history of LaLiga, coming on last June against Real Madrid at just 15 years and 219 days, and he is tipped for very big things having been labelled as a ‘mini Messi’ despite being an attacking midfielder by trade.

His agent Fali Ramadani is the one who has brokered the deal and now Romero will leave for Auronzo di Cadore’s retreat with the first team of Lazio. For the moment, he will be in the U19 team for next season, but Sarri will still want to evaluate him and he could make the step up sooner.