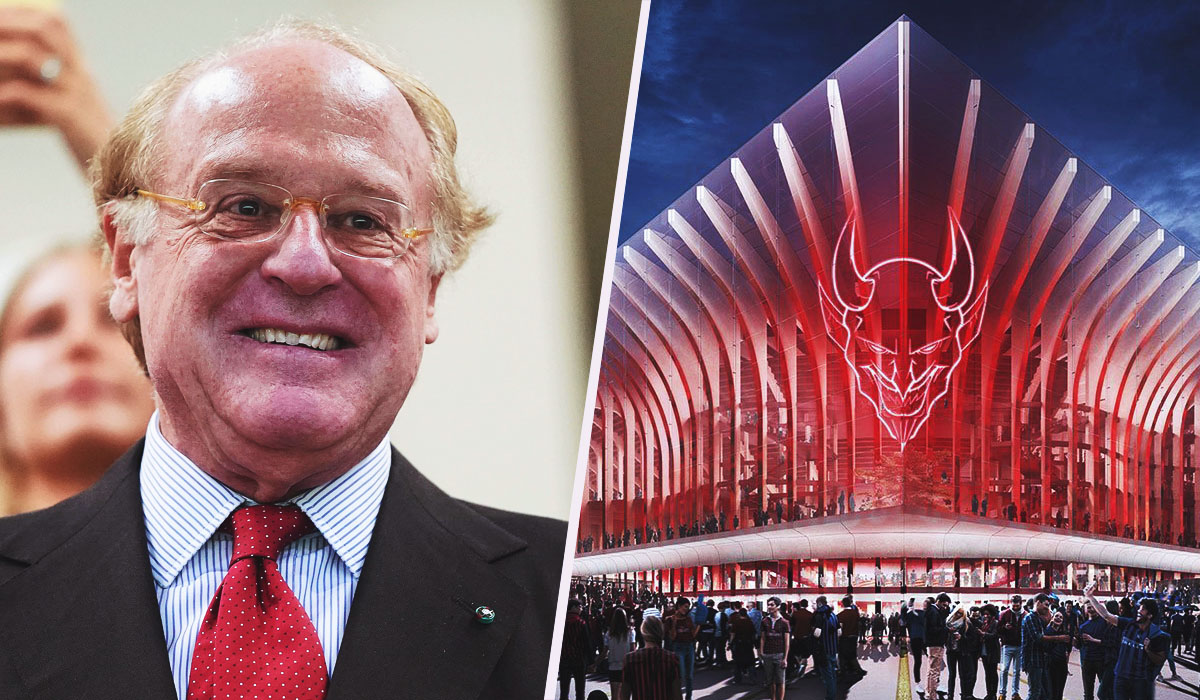 AC Milan and Inter have been working hard on getting the green light for the construction of a new stadium in the San Siro area. It has been a tough journey but yesterday, a meeting with the Milan mayor had a positive outcome.

The mayor put forward three concerns of the city council and the clubs agreed to amend their current plan. In other words, there seems to be a general understanding of the way forward and the new timeline is 2027 (after the 2026 Olympics).

As reported by Corriere Della Sera and Gazzetta Dello Sport, one of the key points was less concrete and more green. The clubs, as said, agreed to the concerns and the road now seems to be downhill, with an acceleration possible.

Then again, Guiseppe Meazza will host the opening ceremony for the 2026 Olympics so the new stadium won’t be ready until 2027. But at least the finish line is in sight and there is a year to aim for.