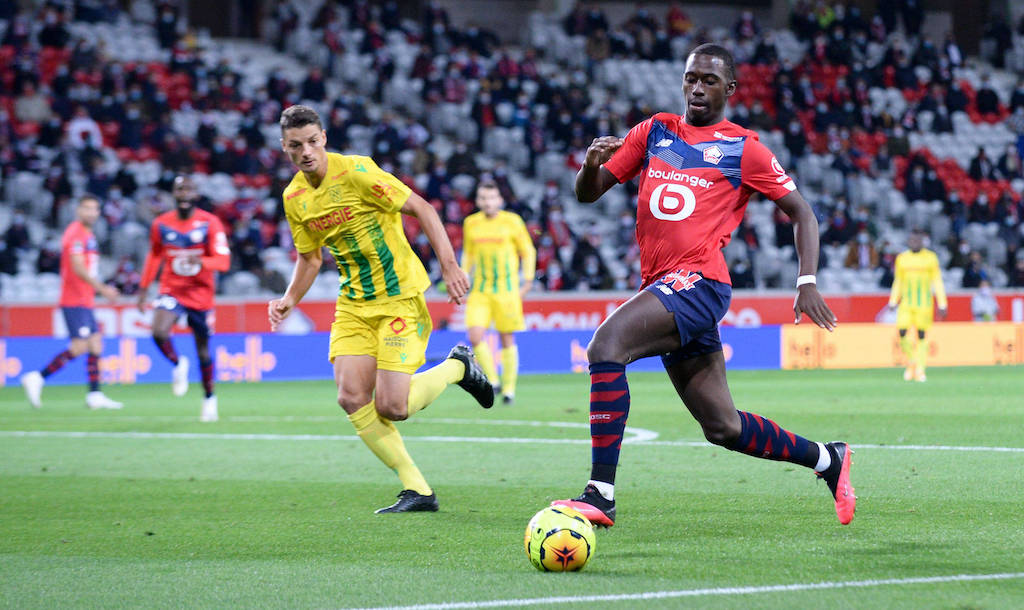 Lille have put midfielder Boubakary Soumaré on the transfer market and AC Milan are the favourites to sign him, a report claims.

As reported by La Voix du Nord (via GFNF), the 21-year-old has been put on the market as Lille have tried to force him out on multiple occasions and there is pressure from the board for his sale.

Newcastle United agreed a fee with Les Dogues in January and the French youth international rejected them three times then, and he has turned them down another twice this summer.

The player wants to stay at Lille, but over the last week talks have been held with Milan and Napoli, but the latter have instead secured Tiemoué Bakayoko on loan from Chelsea.

Sources have apparently told Get French Football News that Soumare is likely to get a move to Milan or nothing, but he is a prime target for the Premier League. However, any side who wants him will have to convince him that he starts.