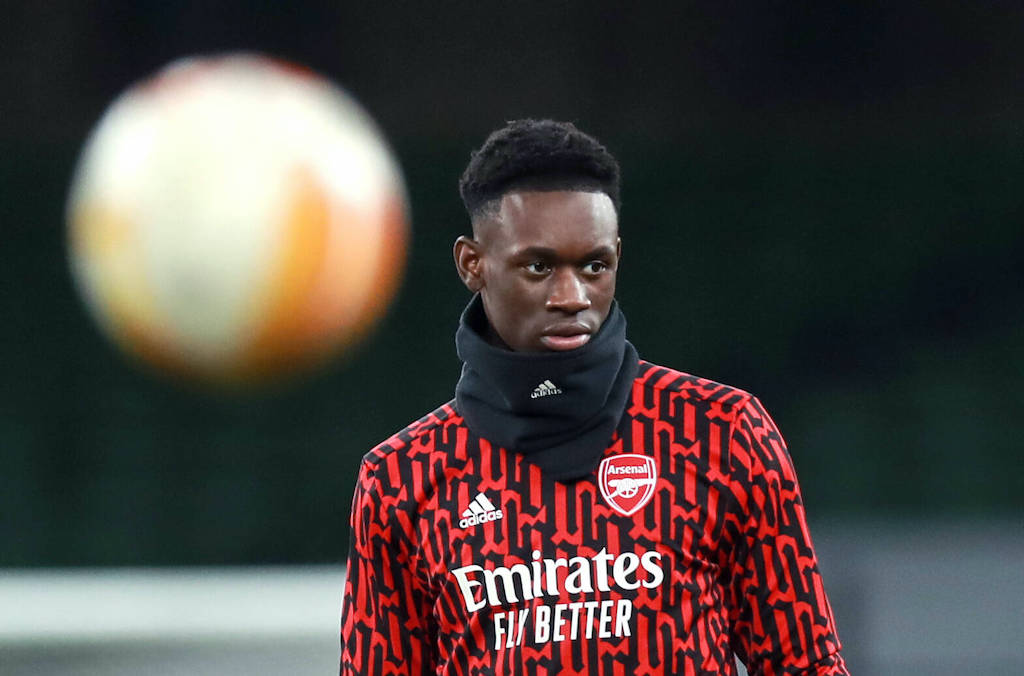 AC Milan and Liverpool are both in the running to land Arsenal striker Folarin Balogun, reports claims, who could be available on a free transfer.

According to a report from Calciomercato.it – which cites The Sun – the hypothesis of a renewal with Arsenal for Balogun is becoming increasingly remote. The young striker has not yet found an agreement over a contract extension, even if Arsenal continues to refuse offers.

Sheffield United wanted him in the summer, while Brentford tried recently but he refused the Championship side as he does not want to drop down a division.

The report adds that Liverpool are interested in the 19-year-old who has two goals in the Europa League this season. The Reds are ready to jump on the player to get him on a free transfer, a move that Milan are also thinking of as they have been following the boy for some time and which seems to be the most interested team outside of England.

It remains to be seen if the Rossoneri will attempt a move in January by paying a small compensation fee to Arsenal or if they will try to get him next June.