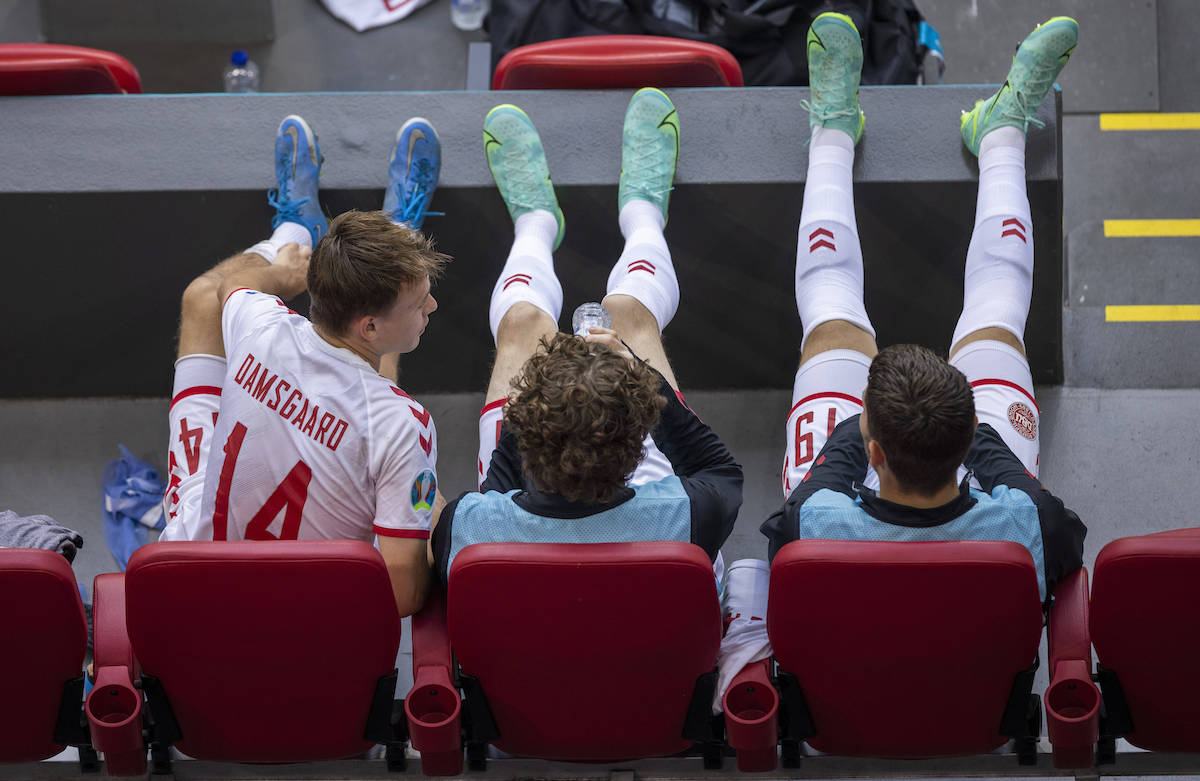 Reports: Liverpool and Spurs join Milan in race for winger who has impressed at Euro 2020

AC Milan have two competitors from the Premier League to deal with if they are to seal the signing of Mikkel Damsgaard, according to a report.

Tuttosport (via The Express) writes that Milan are interested in signing Damsgaard from Sampdoria and are even willing to put forward a player-plus-cash offer to lower the outlay required and to secure the 21-year-old forward.

However, the Express report goes on to mention that Tottenham are also in the running to land the Dane as they are looking to replace Eriksen since he left for Inter in January 2020, with Erik Lamela and Giovani Lo Celso having struggled. There is also reported interest from Liverpool as they want a creative midfielder with Wijnaldum having decided to join Paris Saint-Germain.

Damsgaard has impressed at Euro 2020 and will play in the semi-final on Wednesday against England, which will be another opportunity for him to impress and perhaps make the leap to a big club.