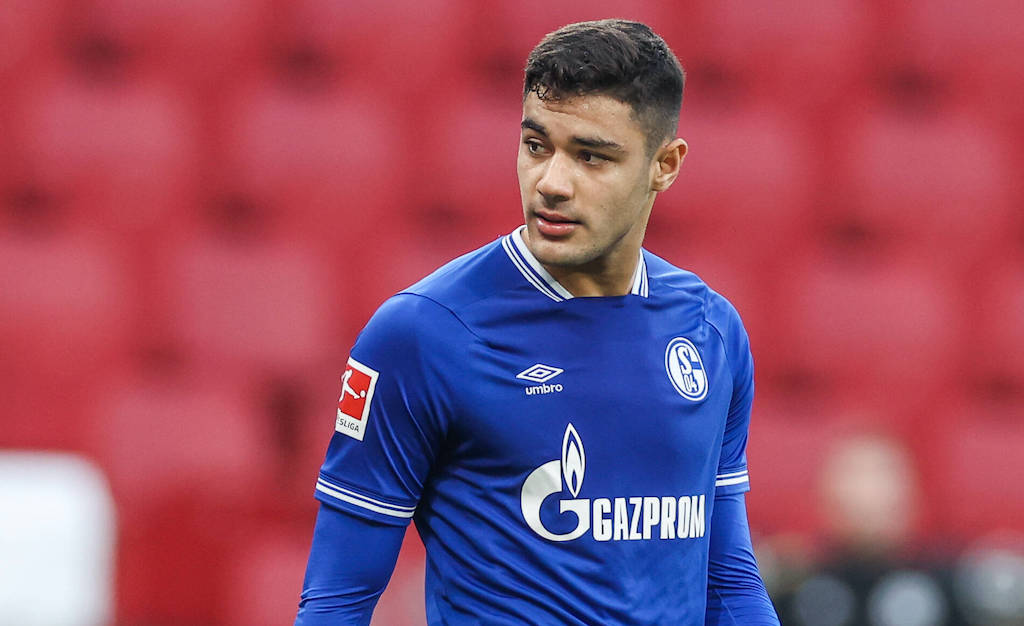 It appears as though one potential centre-back target for AC Milan can be chalked off the list as Ozan Kabak is close to joining Liverpool.

The Rossoneri have been repeatedly linked with a move for Kabak over the last few months as it was reported that they tried to get him in the summer and considered a new assault in January until Fikayo Tomori arrived from Chelsea.

According to Sky Sports, Liverpool are in talks to secure the signing of the Turkish defender on a paid loan which could then become a permanent deal, with his medical visits underway.

Meanwhile, The Athletic (via R1F) are both reporting that Liverpool in advanced talks to sign Kabak. It will be a loan until the summer with an obligation to sign at £25m (€28m). Initial loan fee of around €2.5m. The deal is not done yet, as per the source, but Liverpool are confident.