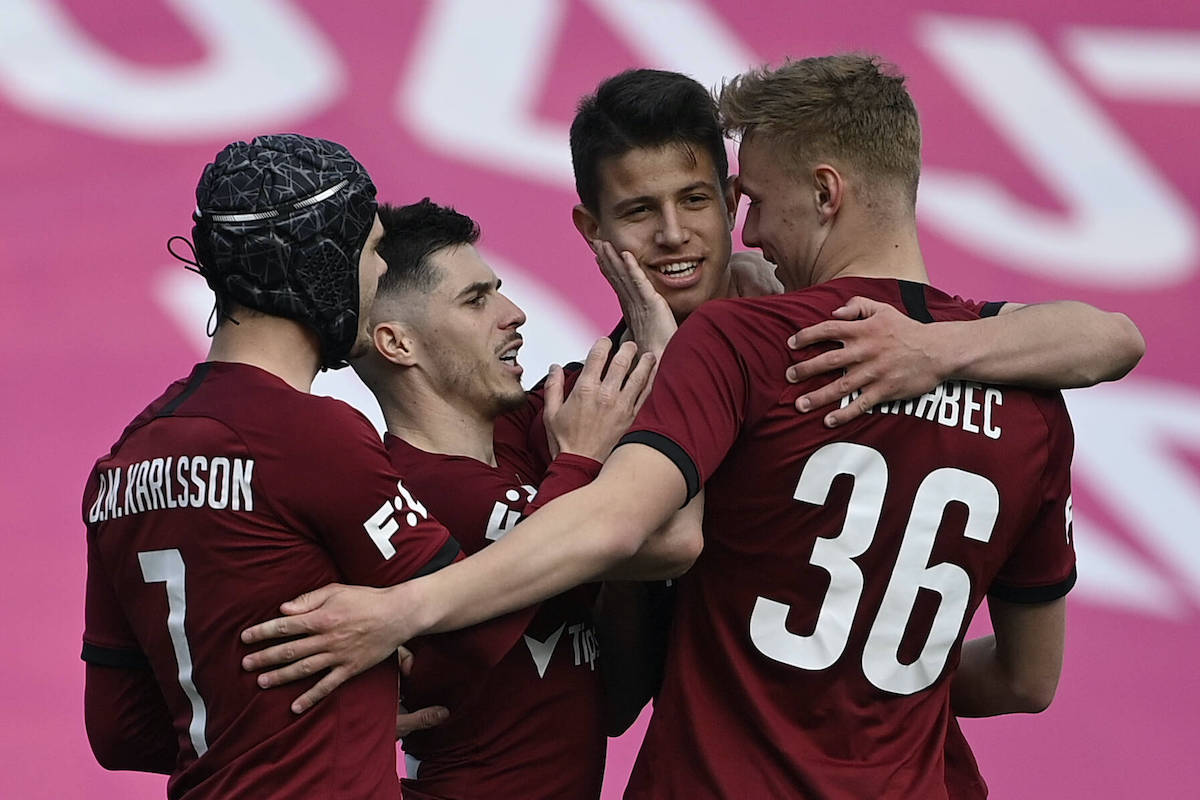 AC Milan are still in the race to land Sparta Praha star Adam Hlozek but are not leading the race, according to reports.

Tuttosport (via SpazioMilan) recently reported that Milan have put Hlozek in their sights and would like to burn the competition in order to land him. However, they added that several European clubs have already set their sights on the young striker such as RB Leipzig and Borussia Dortmund, while in England there is West Ham interested, plus Juventus and Napoli in England.

According to the latest from Football Insider, Liverpool are now leading the race to land Hlozek who they could sign for around £15-20m this summer, which is around €17-23m. The Reds have been impressed with his exploits as despite missing a large chunk of the campaign with a broken foot he has still scored five goals and provided eight assists from 16 matches.

Meanwhile, DonBalon are reporting that Real Madrid and Barcelona are also tracking the teenager as well as mentioning Milan and RB Leizpig.