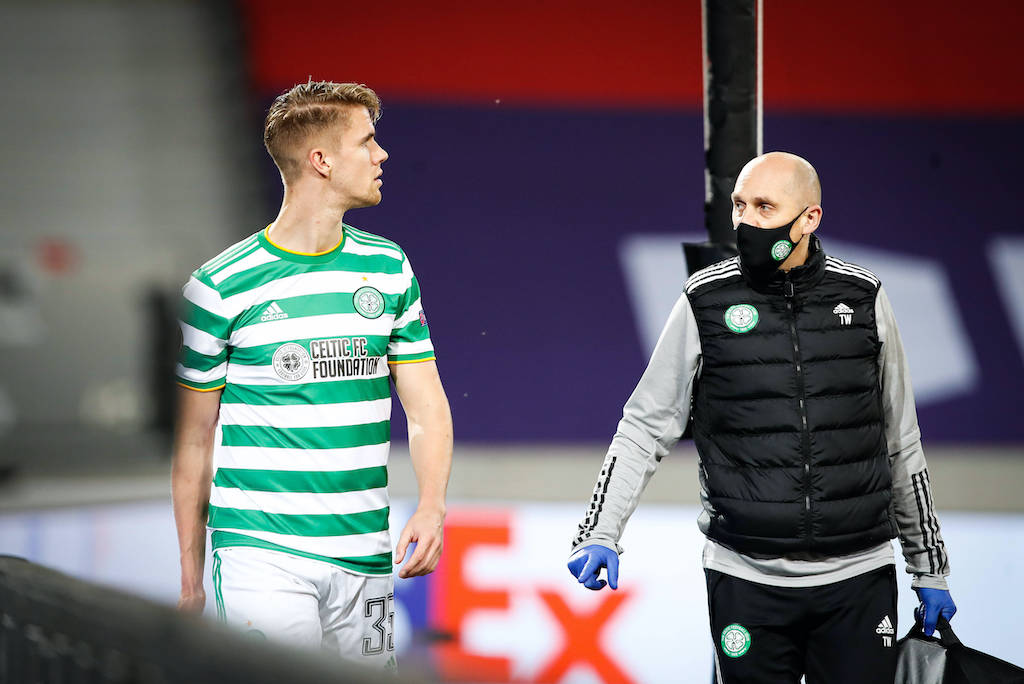 Reports: Maldini a big admirer of €30m Celtic powerhouse – an effort is needed from Elliott

AC Milan remain interested in Celtic defender Kristoffer Ajer but they would require his valuation to drop, according to a report.

Wednesday’s edition of Tuttosport (via MilanLive) reported that Milan’s pursuit of a new defensive reinforcement seems to be oriented above all towards two profiles: Ozan Kabak of Schalke and Mattia Lovato of Hellas Verona.

However, they did add that Ajer is among four potential alternative targets that the Rossoneri may move for, along with Bologna’s Takehiro Tomiyasu, Fiorentina’s Nikola Milenkovic and Ajax’s Perr Schuurs.

According to the latest from MilanNews24, the Norwegian defender remains in the sights of Milan with Paolo Maldini a keen admirer, but he is not willing to break the bank to land him.

In the match against Milan in the Europa League, the 22-year-old showed off with a quality performance despite the fact Celtic lost 3-1, but the €30million asking price represents an obstacle.

It is a demand that could be lowered, but an effort is still needed on the part of Elliott Management, unless some proceeds from the sales of Musacchio or Duarte could be put towards.