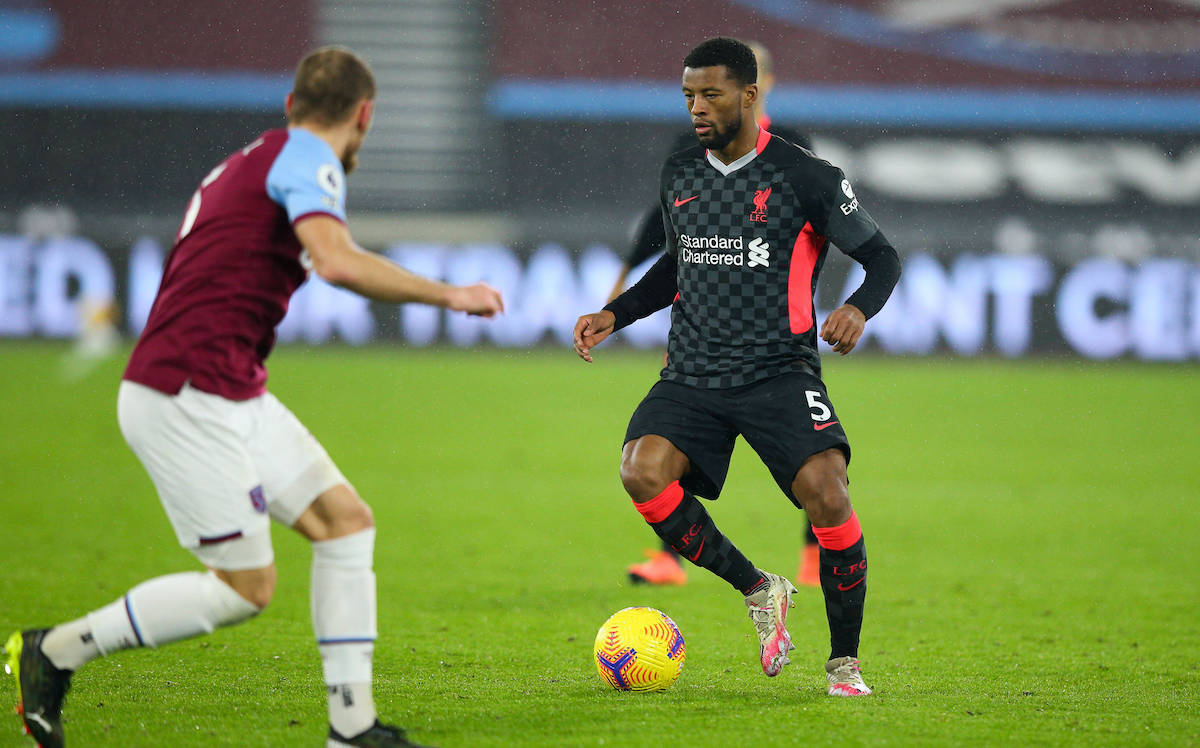 AC Milan could make a move to try and sign Georginio Wijnaldum from Liverpool on a free transfer, according to a report.

As MilanLive writes, the Rossoneri are looking for quality reinforcements ahead of a potential return to the Champions League and Paolo Maldini has shown himself to be very attentive to the situations of players on expiring contracts, like Florian Thauvin for example.

Wijnaldum is one of the names that Maldini is keeping an eye on and the Liverpool midfielder seems to have decided not to renew. The Dutchman has a market value of €40m according to Transfermarkt, and some sources have confirmed the Rossoneri’s interest in him.

If there is an opportunity then Maldini will make an attempt, the report adds, but his salary is high and Le10Sport writes that Leonardo wants him at Paris Saint-Germain while Barcelona are also in the running, so it will be a very difficult pursuit.