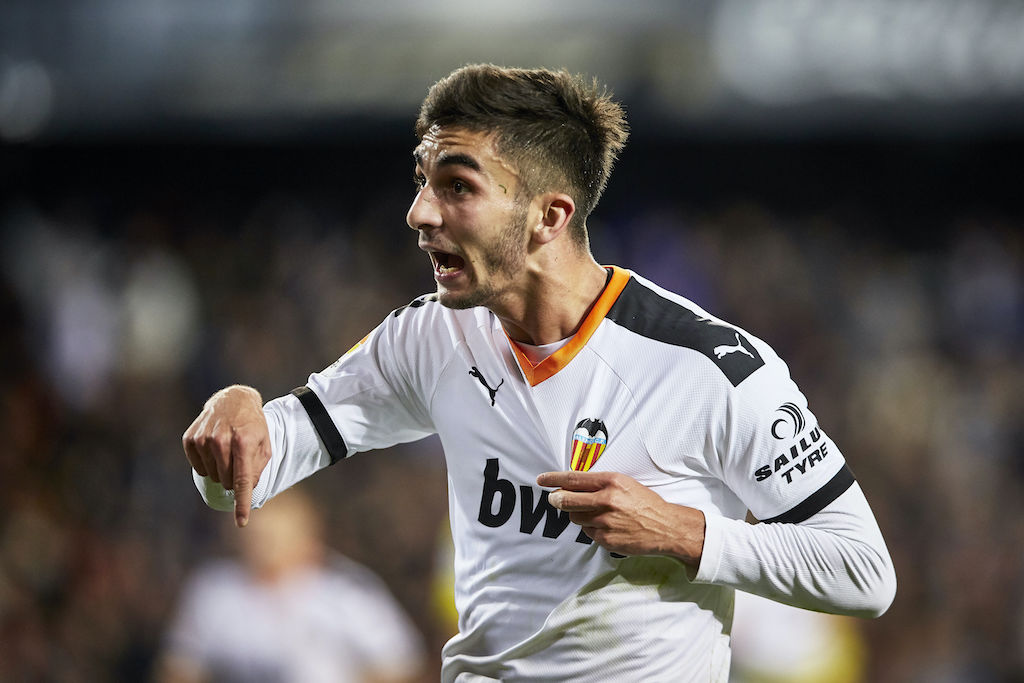 Valencia have rejected a low-ball offer from Manchester City for reported AC Milan target Ferran Torres, according to a report.

His potential is considered to be among the highest in Spain but he has entered the final year of his contract with Valencia, something which MARCA reported has attracted interest from Milan, who have made an enquiry.

They also stated that Juventus and Napoli are in the race in addition to both Manchester clubs and Borussia Dortmund.

According to a report from Eurosport, Manchester City have agreed personal terms with Torres as the player’s representatives met with City earlier in the week.

All that is left now is for City to agree a fee with Valencia, but Superdeporte (via OneFootball) are reporting that their first bid of €15m has fallen well short of the LaLiga club’s €30-45m demands, and they can hold firm given he has an €80m release clause.