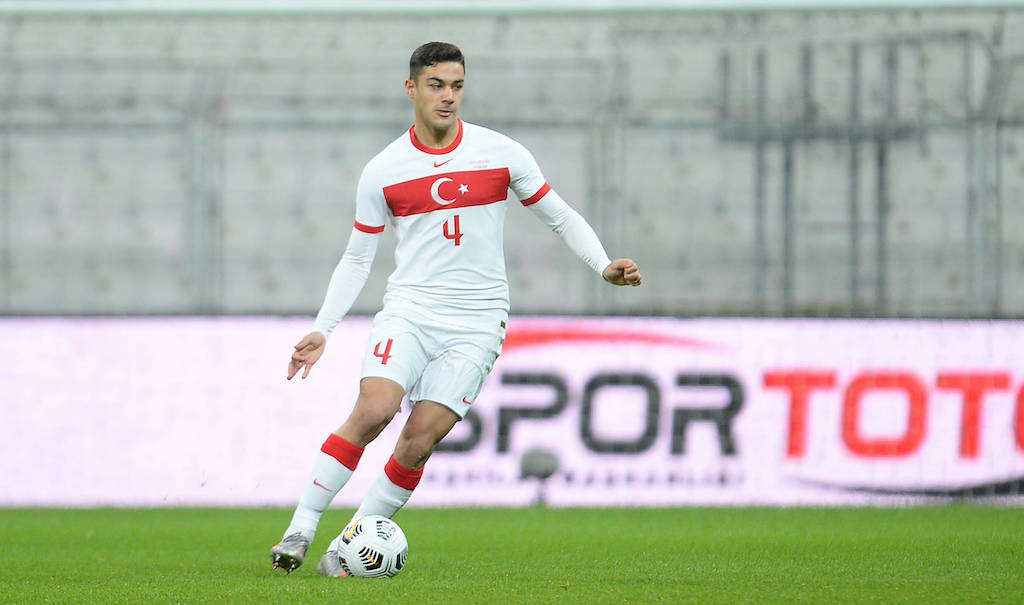 With two centre-backs currently injured, Milan have been forced to play with the young right-back Pierre Kalulu alongside Alessio Romagnoli in recent games. Therefore, they will be looking for a centre-back next month.

As reported by Tuttosport this morning (via MilanNews), the Rossoneri have two names on their wish list: Mohamed Simakan (Strasbourg) and Ozan Kaban (Schalke). The former is slightly ahead as the Milan directors prefer him over the Turkish international.

However, they are still keeping a close eye on the 20-year-old, who is attracting interest from several big clubs. According to Daily Mail, Man Utd have joined the race and could battle it out with Liverpool, who also are interested.

The German side have slapped a €28m price tag on Kabak, per the report, and this is too much for Milan, which could pave the way for the English sides. Once the window opens, we should know more about the situation and the Rossoneri’s interest.

READ MORE: Milan have only one goal in mind against Lazio – close 2020 at the top