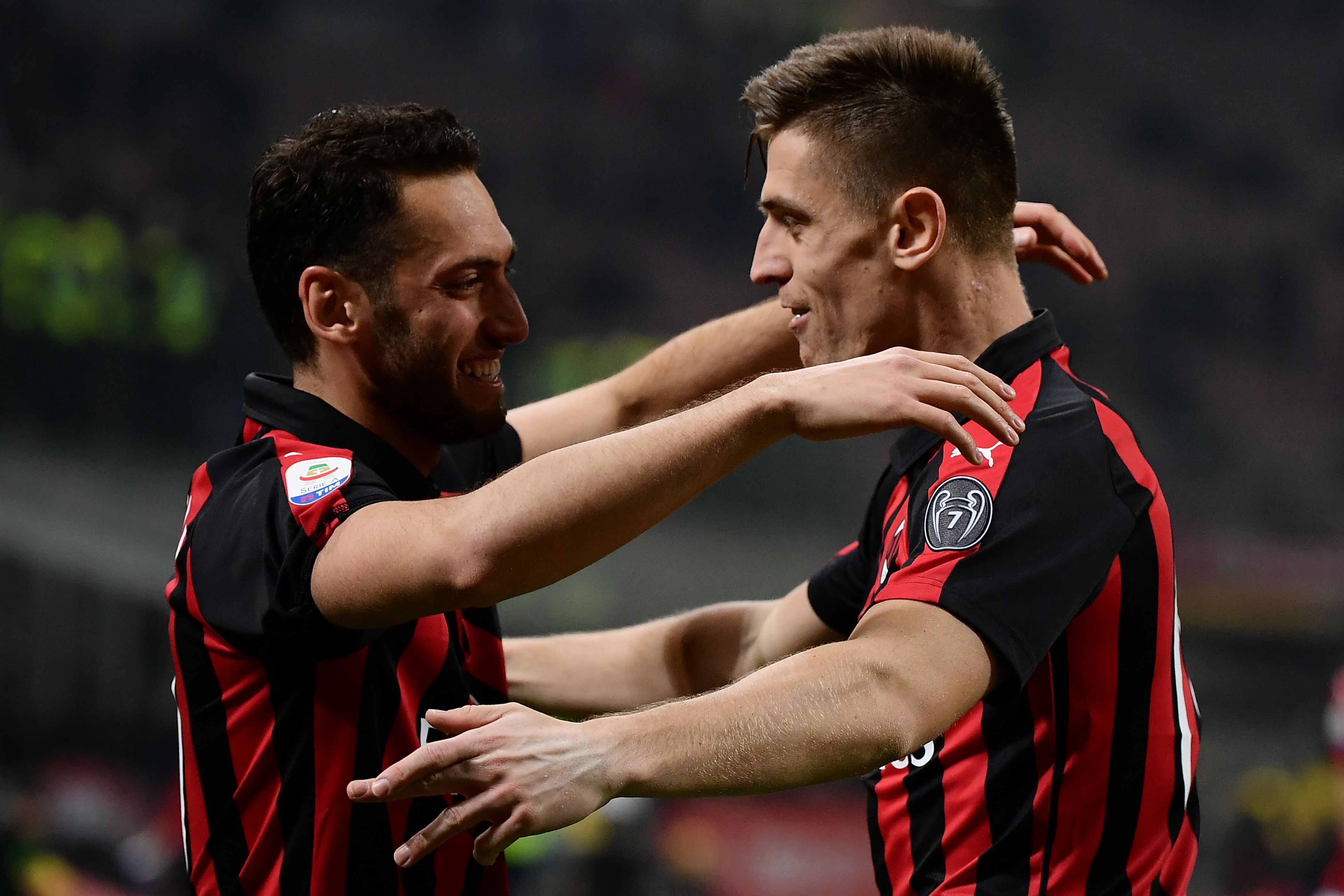 Piatek is currently in somewhat of a dry spell at the moment, having scored just once from open play in his last 12 competitive games.

Despite this, Calciomercato.it – who cited sources in Spain – claimed earlier in the week that Barcelona want the Poland international to replace Luis Suarez.

However it appears they are not alone in their pursuit, as according to reports on both Pianeta Milan and Calciomercato.it, Manchester United are also keen.

The Red Devils are looking to sign a striker in January having so far failed to land Paulo Dybala and Mario Mandzukic from Juventus.

The Pianeta report goes on to add that Piatek is not for sale, but the Rossoneri could change their mind if a bid of €40-50m were to arrive.