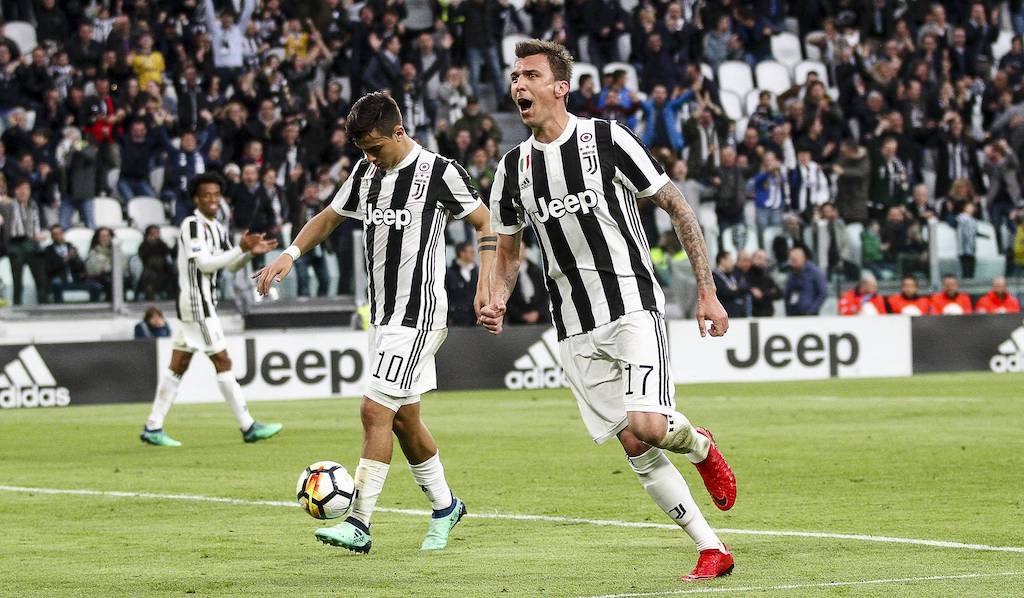 Reports: Mandzukic delighted to join his idol Ibrahimovic – he wants revenge on Juventus

Mario Mandzukic is almost certain to be AC Milan’s latest attacking addition, and he arrives with a point to prove.

According to a report from La Repubblica (via MilanNews), Mandzukic will arrive at Milan with a great desire to show exactly what he can still do at the age of 34.

The presence of Zlatan Ibrahimovic in the Milan squad was certainly also an attractive factor for the striker, as the paper adds that the Croatian centre-forward is in fact enthusiastic to join his idol Ibra.

Today’s edition of La Gazzetta dello Sport (via MilanNews) goes with the following headline: “Fight, score and play everywhere. And he wants revenge on Juve”. The paper states that although Mandzukic played his last official match in March, in recent months he has always trained with great care and swears he is ready to play.

The player, who can be used by Pioli both as a centre-forward and as a left-winger, also has a desire for revenge against Juventus his former club.