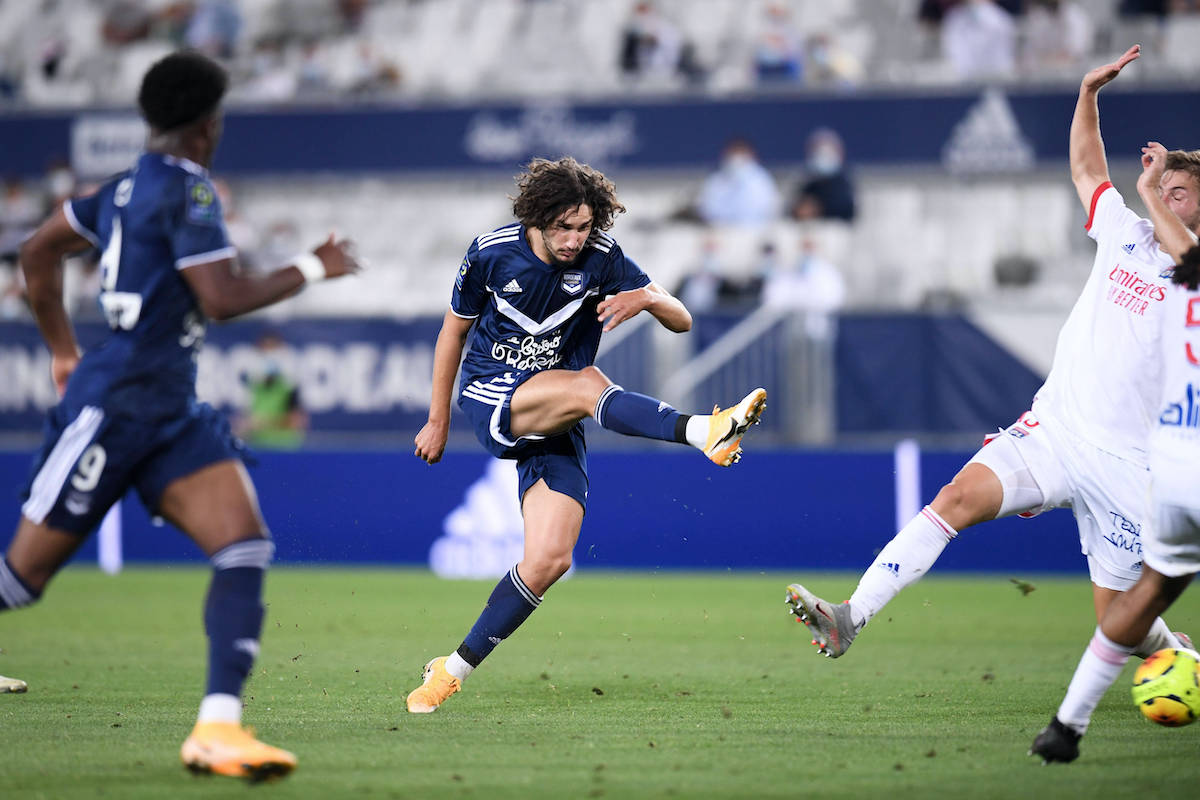 AC Milan’s mercato is beginning to heat up and it seems they have not given up on signing Yacine Adli, according to a report.

Calciomercato.com writes that Tiemoue Bakayoko will be the latest signing to arrive after Pietro Pellegri and then the management will try and seal the long-awaited attacking midfielder, but pay attention to the name of Yacine Adli.

Frederic Massara has not given up on signing Adli and positive signs have arrived from Bordeaux. In the last few hours there have been contacts between the two clubs and they are working hard to try to reach an agreement and satisfy the player, who dreams of wearing the Rossoneri shirt.

Considered an investment to be made for the future but under the right conditions, Adli is a player that the Rossoneri have been scouting for a while. Bordeaux would like to get around €15m from his sale but Milan’s offer is €10m, and Massara’s belief is that a discount of €2-3m could be achieved.

Milan already have an agreement with 21-year-old Frenchman, over a €1.5m net per season contract up to 2025 plus bonuses. Meanwhile, Di Marzio reports that his agents are at Casa Milan now to define the deal.