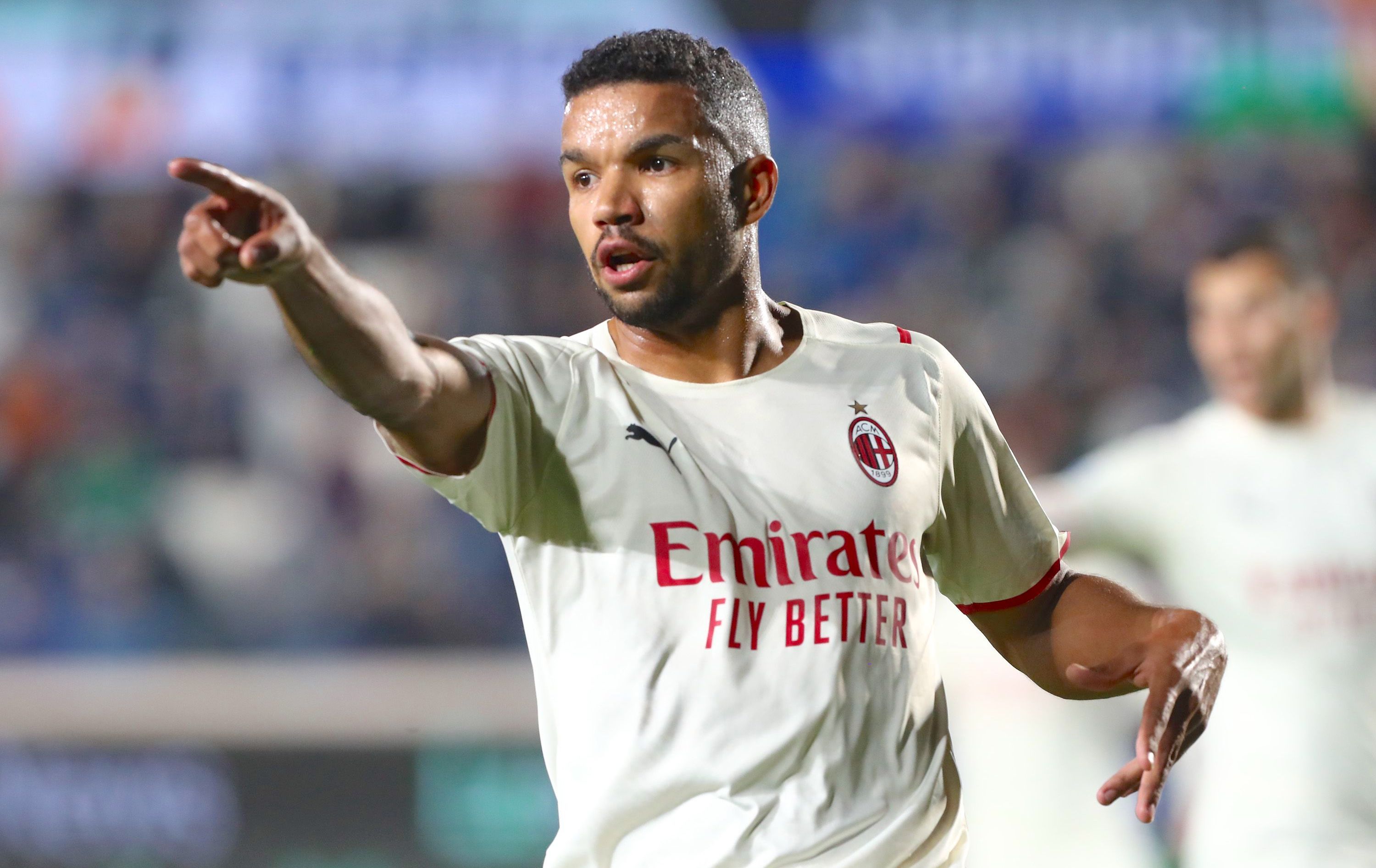 Reports: Messias suffers thigh problem and is at risk of missing next three games

AC Milan will be without Junior Messias again for the upcoming games as he has suffered a muscle problem, reports claim.

The Brazilian playmaker had recently solved the first problems that had led him to arrive at the club nowhere close to 100% of his full fitness, but he did make his debut in the 3-2 win over Atalanta before the international break.

However, Calciomercato.com and MilanNews among other sources are claiming that Messias is on the sidelines again due to a new muscle strain. The 30-year-old currently undergoing clinical and instrumental tests, but the player believes it is nothing extremely serious.

Messias is at least at risk of missing the next three games against Hellas Verona, Porto and Bologna. This morning’s MRI scan revealed a lesion of the rectus femoris muscle of the left thigh. A follow-up exam is scheduled in ten days, which certainly suggests he will miss the aforementioned trio of games.

READ MORE: Kjaer enjoying a golden moment for club and country – latest on his contract