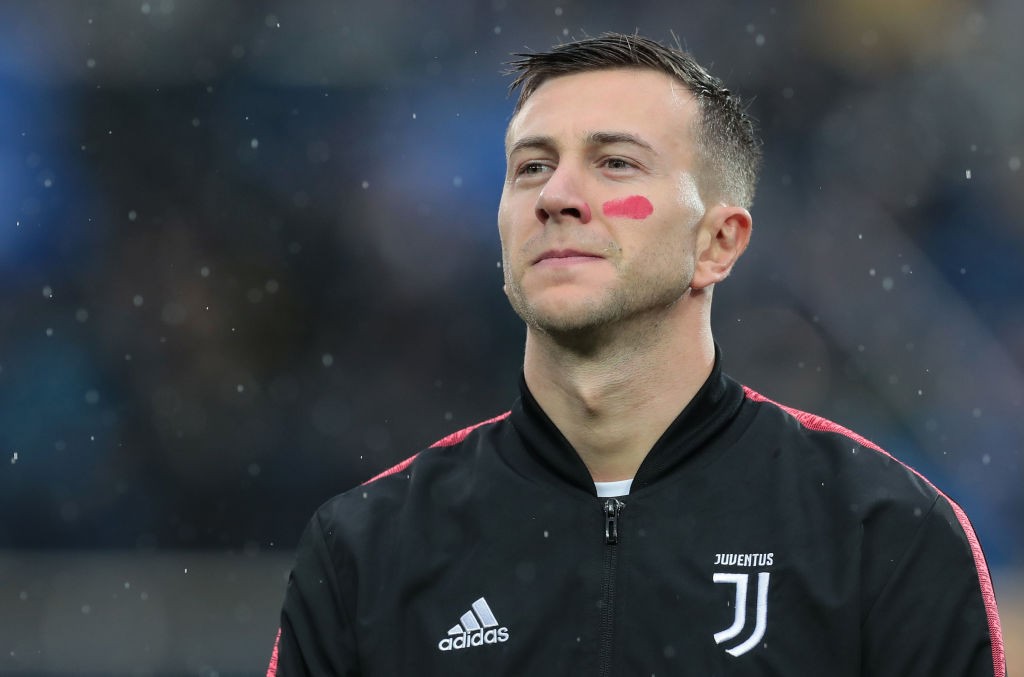 AC Milan and Juventus are unlikely to complete a swap deal this month involving a pair of playmakers, according to a report.

The future of Lucas Paqueta is somewhat of a mystery, especially given the reports that have emerged over the last 48 hours.

They also confirmed that the 22-year-old had tests carried out for a mild anxiety attack on Sunday after the win against Udinese.

Interestingly, their report mentioned rumours of a potential Paquetá-Bernardeschi swap deal with Juventus, something that has apparently been denied by both clubs.

According to La Gazzetta dello Sport – as cited by MilanNews.it – there was indeed speculation spreading that an exchange between the aforementioned duo could happen.

However, Milan and Juventus immediately denied the rumours as the two clubs want to make cash from the sale of their respective players.

Peppe Di Stefano of Sky hints that Milan would be interested in acquiring the Italian. He reports that for Milan, it would be the beginning of a new path by signing a possible national team starter and making him a protagonist, however his €4m salary is a problem. 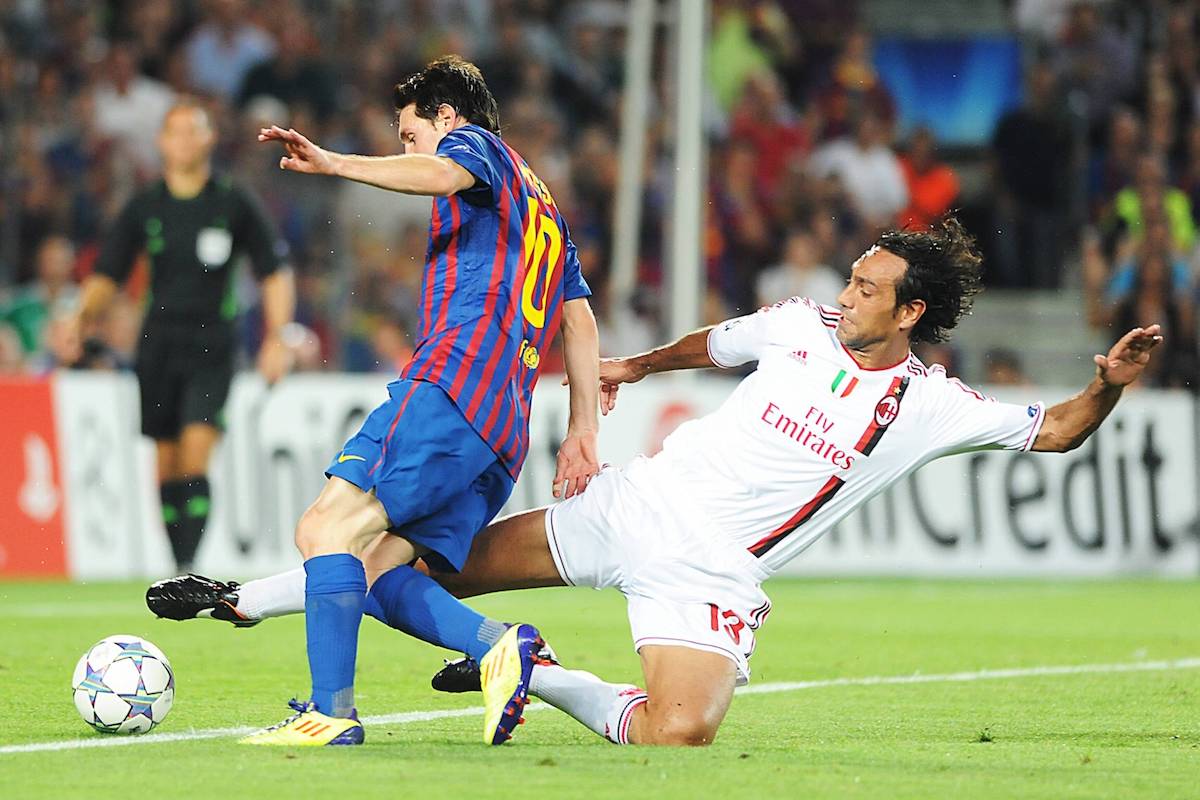