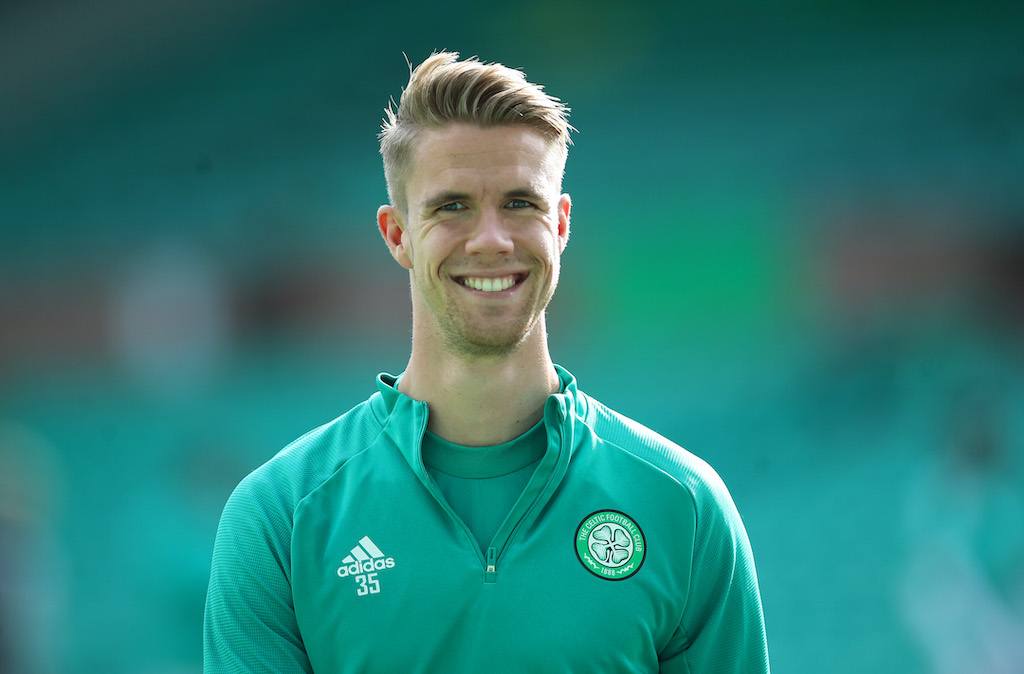 Having struggled with several injuries in the centre-back position this season, Milan will be looking to sign a player to solve the issue in January. In recent months, several defenders have been linked with the club.

Kristoffer Ajer, Mohamed Simakan and Ozan Kabak are just a few that come to mind, and perhaps the three that have been mentioned the most. However, per Gazzetta Dello Sport (via MilanLive), Milan have narrowed it down to Simakan and Kabak.

As for the Norwegian, the Rossoneri have followed him for a long time and were impressed when they took on Celtic in the Europa League group stage. That being said, for whatever reason, they have decided to move forward with the other two.

Meanwhile, as reported by Goal, Nice are plotting a €13m move for Ajer. The latter’s contract will expire in 2022, meaning contract negotiations could get tricky for the Scottish side come next summer.