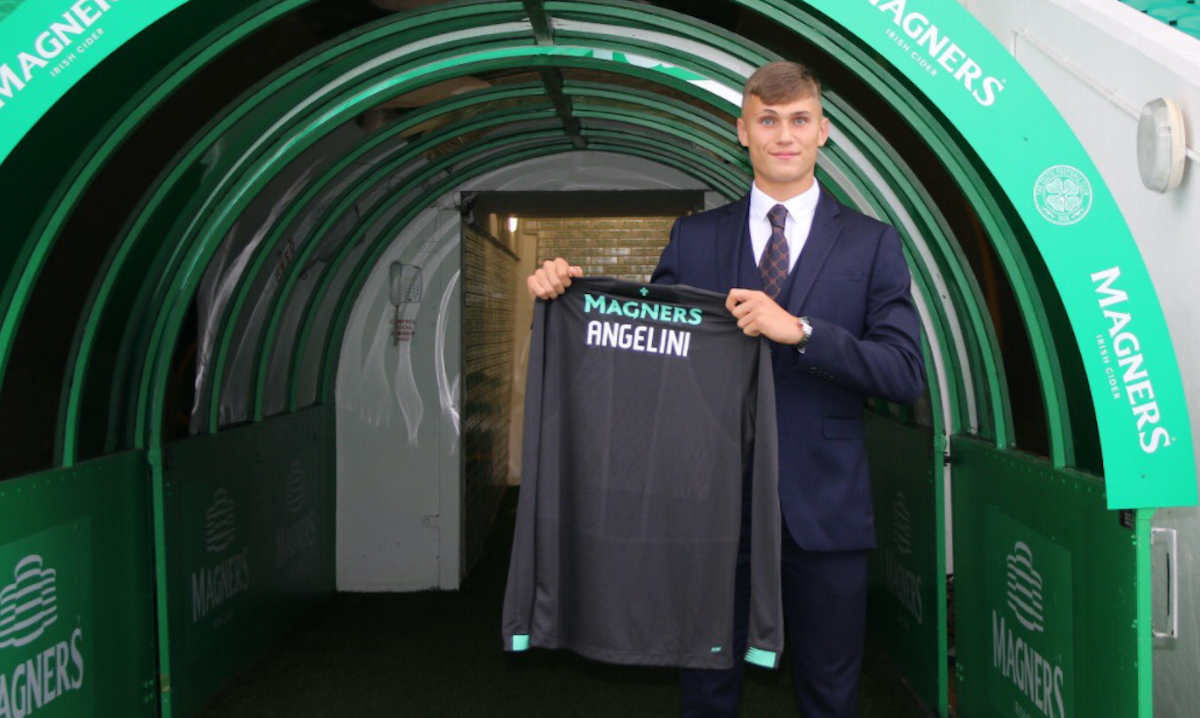 AC Milan are one of the clubs in the running to land highly-rated Celtic goalkeeper Vincent Angelini, according to a report.

TMW are reporting that Lazio, Fiorentina, Everton, Southampton and Manchester United are all casting a keen eye over the 17-year-old shot-stopper, who stands at 6ft3 and has an imposing physical frame that could be likened to Gianluigi Donnarumma’s at the same age.

Angelini hares duel nationality with both Scotland and Italy, but has already been called up to represent Italy’s U18. According to StrettyNews, United are frontrunners to land him with Juventus also expressing the most serious interest.

The Red Devils’ recruitment officials have been continually making enquiries over the teenager, with the Old Trafford club ‘desperate to continue their recent and impressive youth recruitment’.

Angelini is out of contract at Celtic in the summer and is set to reject an offer to renew at Celtic Park, the report adds.