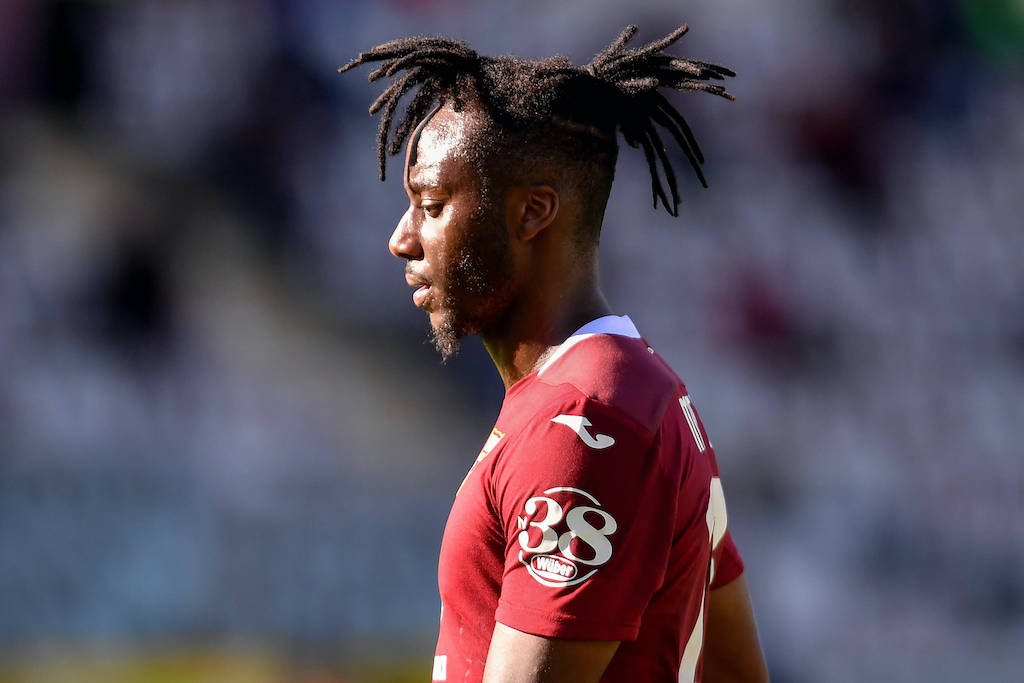 AC Milan have agreed a deal with Torino for midfielder Soualiho Meite and want him available for the next game, reports claim.

Our correspondent Pietro Balzano Prota has confirmed to us that Milan have indeed closed the deal for Meite, having received confirmation from the Frenchman’s agent.

According to what is being reported by MilanNews, Milan have reached an agreement with Torino for the transfer of Soualiho Meité. The midfielder will join on a paid loan with an option to buy set at €8m.

The goal of the Rossoneri is to file the contract as soon as possible in order to call the player up for the away match in Cagliari next Monday.

Meanwhile, La Gazzetta dello Sport are also reporting that the Meite operation is compete and that the 26-year-old midfielder will undergo medical examinations shortly before the move is made official.