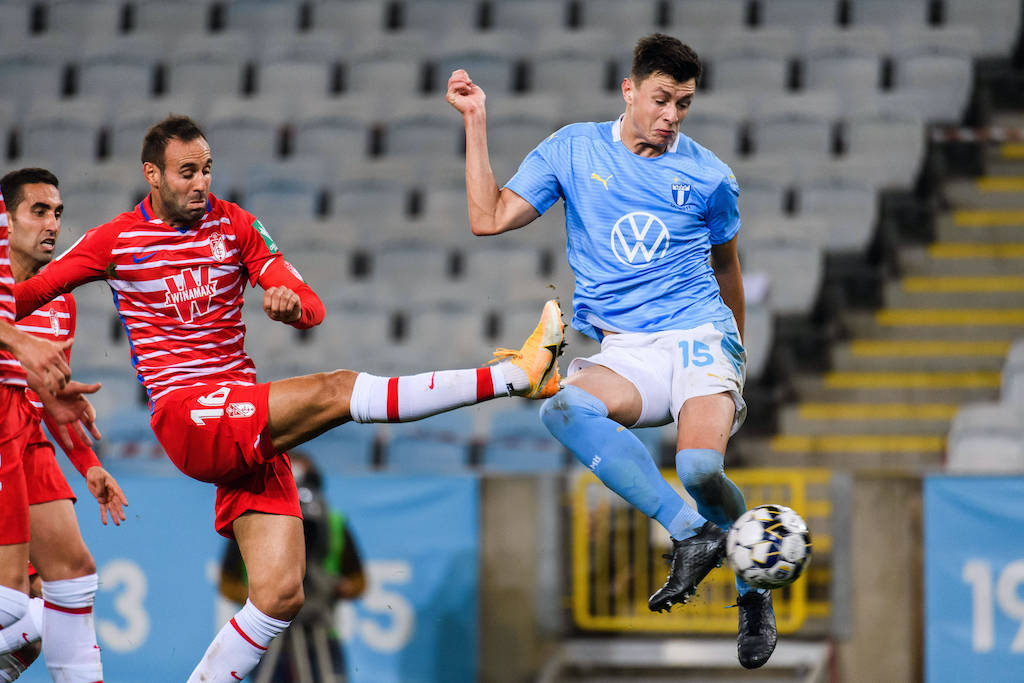 AC Milan and Chelsea have both set their sights on Malmo defender Anel Ahmedhodzic ahead of the January window, a report claims.

The Rossoneri failed to sign a centre-back in the summer window but are expected to go back in during the January mercato. A number of names continue to be heavily linked such as Schalke’s Ozan Kabak, Strasbourg’s Mohamed Simakan and Fiorentina’s Nikola Milenkovic, but now a new name has re-emerged. Earlier today, Ajax’s Perr Schurrs also popped up again.

According to Calciomercato.com, Milan and Chelsea have set their sights on Anel Ahmedhodzic, a 21-year-old Swedish central defender who plays for Malmo and is currently on a deal which is set to expire in 2023.

Meanwhile, Swedish outlet Expressen are reporting that Chelsea want to offer Ahmedhodzic a five-year deal and are preparing a bid worth around €8m to land him.

Ahmedhodzic is formerly of Nottingham Forest and Malmo are his hometown club, one where he has gained European experience playing in the Europa League last season.