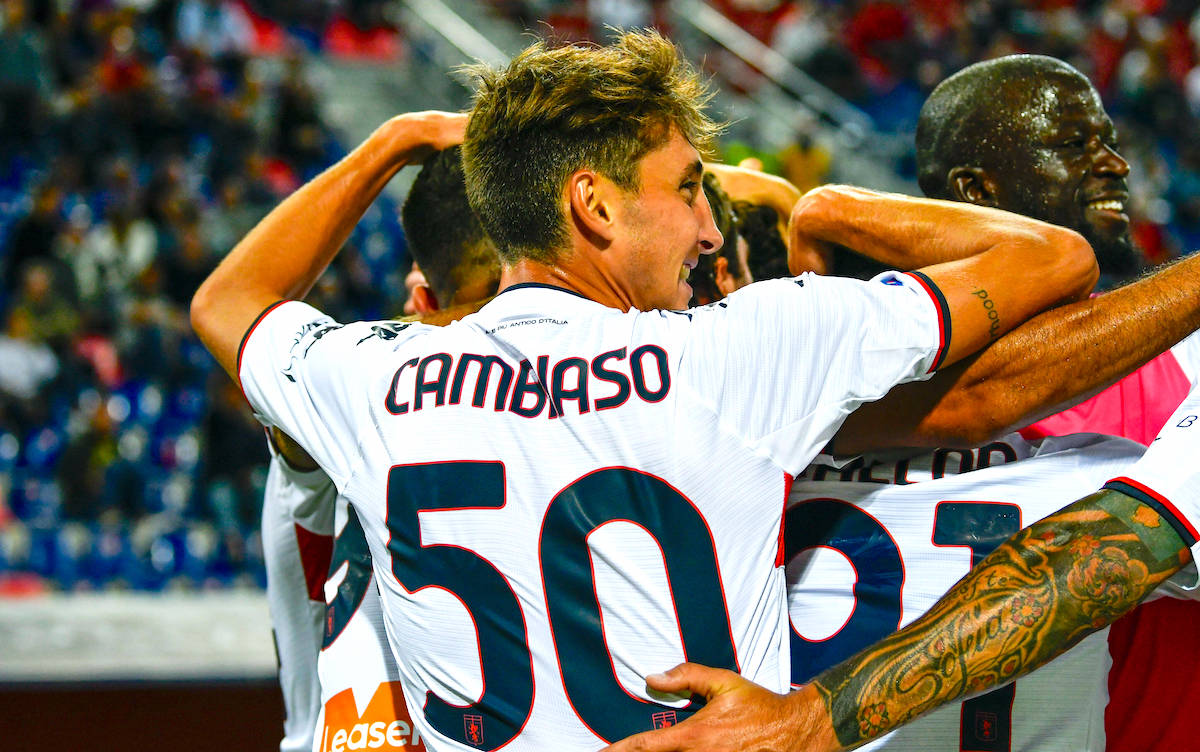 AC Milan are interested in signing Genoa left-back Andrea Cambiaso but they have a plan to try and keep hold of him, a report claims.

Calciomercato.com writes how the 21-year-old has been a real revelation for Genoa at the start of the season with three goal contributions in six league games, with a goal and two assists in Serie A.

His performances has attracted the interests of several big clubs, and the report mentions that Inter and Milan are in the front row ready to pounce knowing that Cambiaso’s contract with the Rossoblù will expire in June 2023.

However, Genoa have decided to act because the fear of losing the player at a much lower figure than his real value has pushed them to try and change his contract situation. For this reason, as Il Secolo XIX writes, Genoa’s new American ownership already have a meeting with the Cambiaso agents is scheduled for the purpose of presenting a proposal to extend his deal.

READ MORE: Kessie renewal on stand-by – his performances no longer justify the demands