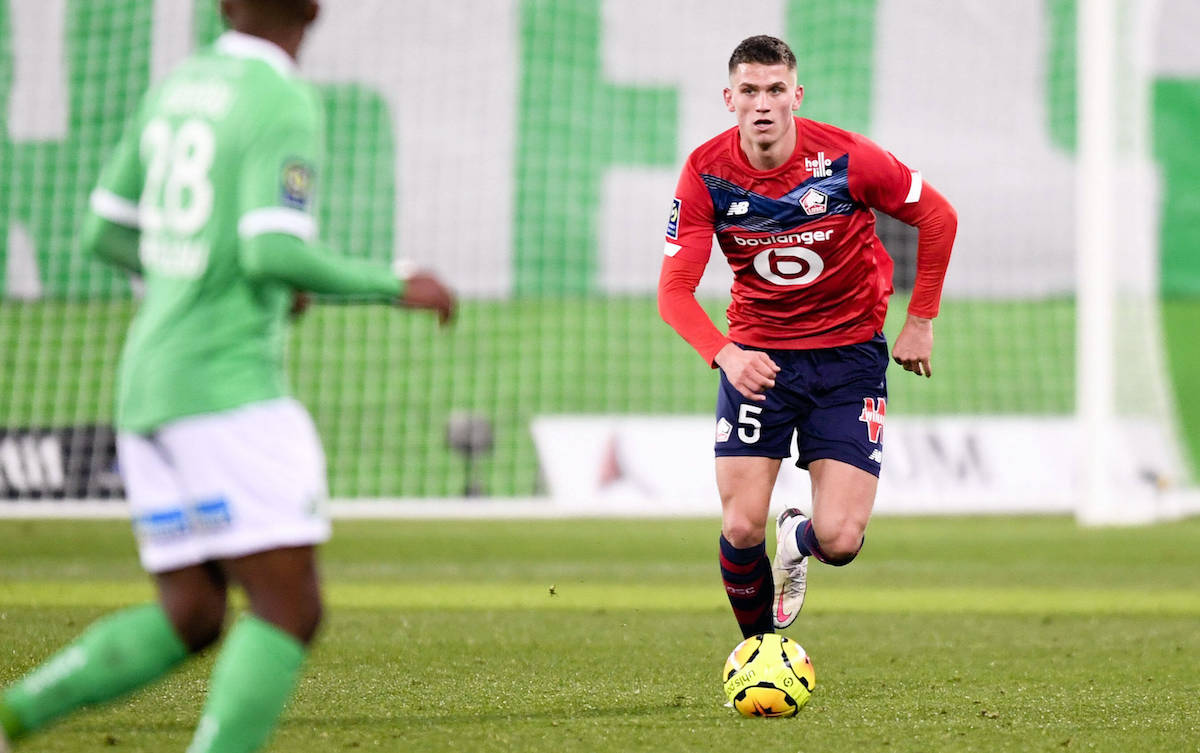 AC Milan and Inter have been joined by Real Madrid in the race to land Lille defender Sven Botman, according to a report from Spain.

According to a report from Calciomercato.it, Botman’s performances with Lille have certainly not gone unnoticed as Milan and Inter have taken an interest in the Dutch centre-back.

However, his arrival will not be easy as there is some very strong competition for Botman from Jurgen Klopp’s Liverpool, who have been thinking about him for some time, and now a further blow arrives from Spain.

The report cites OkDiario in claiming that Real Madrid are also on the trail of the 21-year-old, who Lille could allow to leave for around €25m in the summer window. If an auction were to break out though it cannot be ruled out that the price would skyrocket, which would not be good news for Milan or Inter given their delicate accounts.

Real Madrid will first be called upon to resolve the Sergio Ramos issue as his renewal is not yet sorted and PSG are ready to pounce. If their captain were really to leave, they would have the space and the liquidity to get Botman. 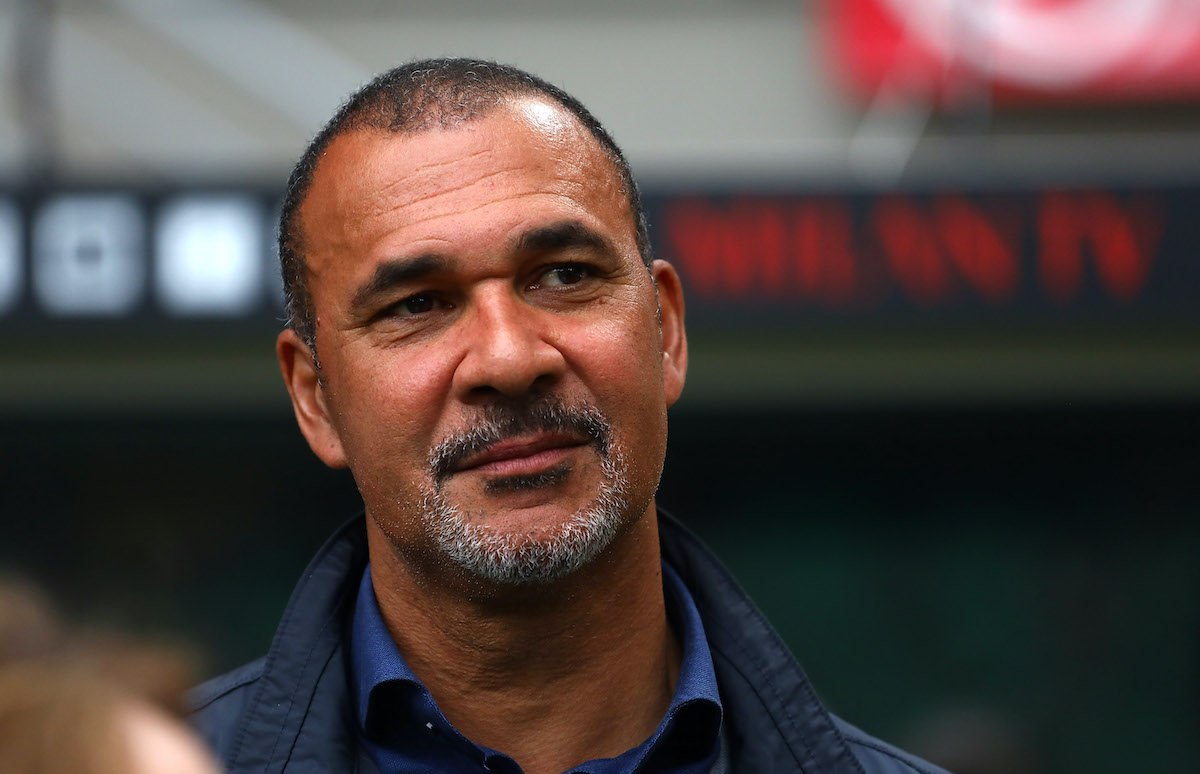