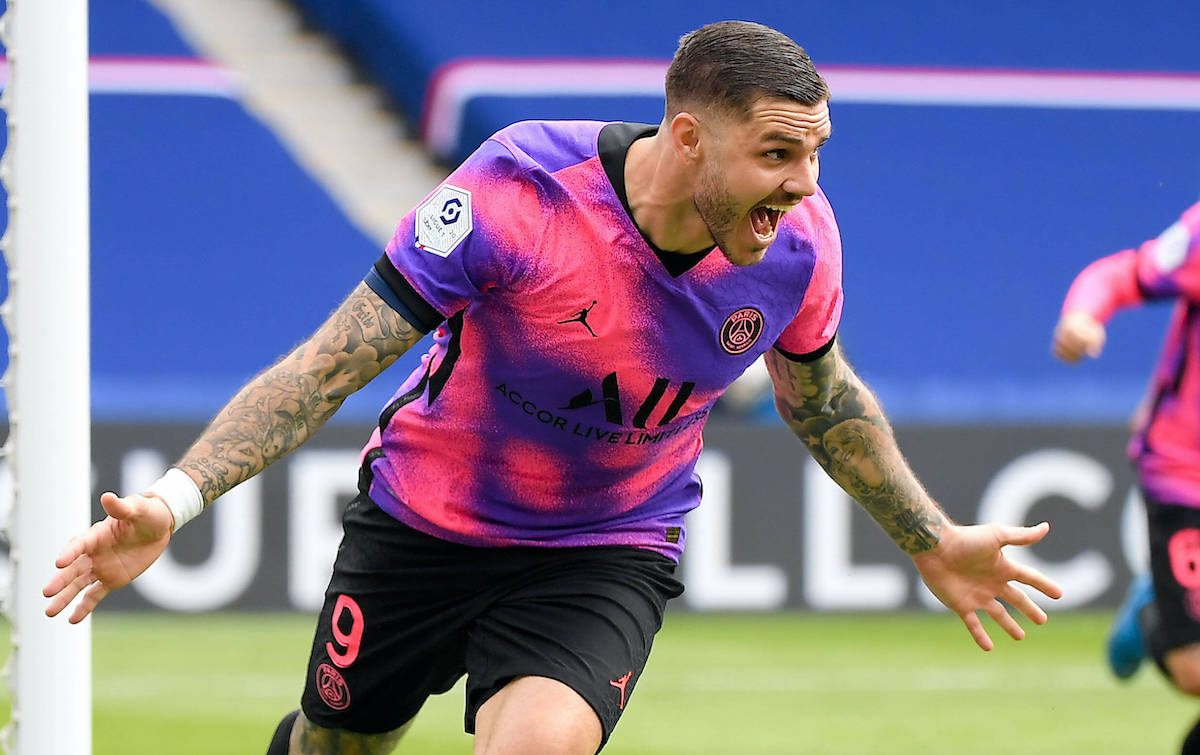 AC Milan are one of the clubs who are monitoring the situation surrounding Mauro Icardi and his asking price has emerged, a report claims.

According to La Gazzetta dello Sport (via TMW), Icardi has fallen down the pecking order under Mauricio Pochettino after the arrival of Lionel Messi and is expected to leave Paris Saint-Germain when the transfer window reopens.

The report names Juventus, Milan and Tottenham Hotspur as the three clubs that are chasing the signature of the ex-Inter star, who could potentially move in January or even next summer.

TMW writes that Icardi were able to convince PSG to let him go, there are several clubs eager to get their hands on the Argentine including Milan and especially Juventus, who are keeping an eye on the saga. PSG however value the former Sampdoria man at €40m, which is certainly an obstacle for both teams to deal with.