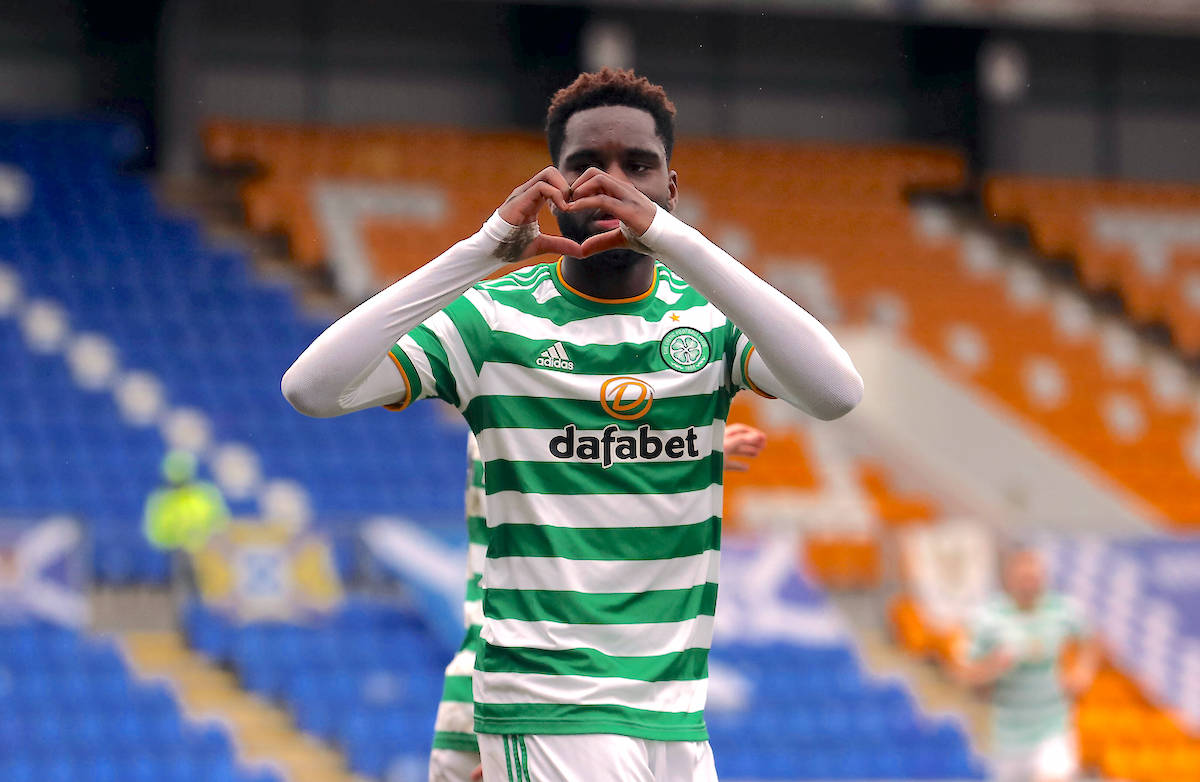 Reports: Milan, Arsenal and Juventus keen on prolific striker who could leave Celtic for €17m

AC Milan are one of three teams who are casting an admiring glance at Odsonne Edouard of Celtic, according to a report.

The Daily Record claims that Edouard’s goalscoring exploits have made the likes of Arsenal, Juventus and Milan take notice, with the 23-year-old expected to leave Glasgow in the summer.

He netted twice in a victory over St Johnstone on Sunday which means that the Frenchman has 11 goals in his last 11 appearances, and with Milan looking at a potential long-term option given the uncertain futures of Ibrahimovic and Mandzukic, it seems Edouard is on the list.

Meanwhile, the Express also confirm that Arsenal are interested and that a €17m bid could possibly be enough to land the former PSG striker, who they see as an idea deputy to Alexandre Lacazette. However, the Premier League side apparently face competition from both Milan and their Serie A rivals Roma, who are both keen on Edouard.