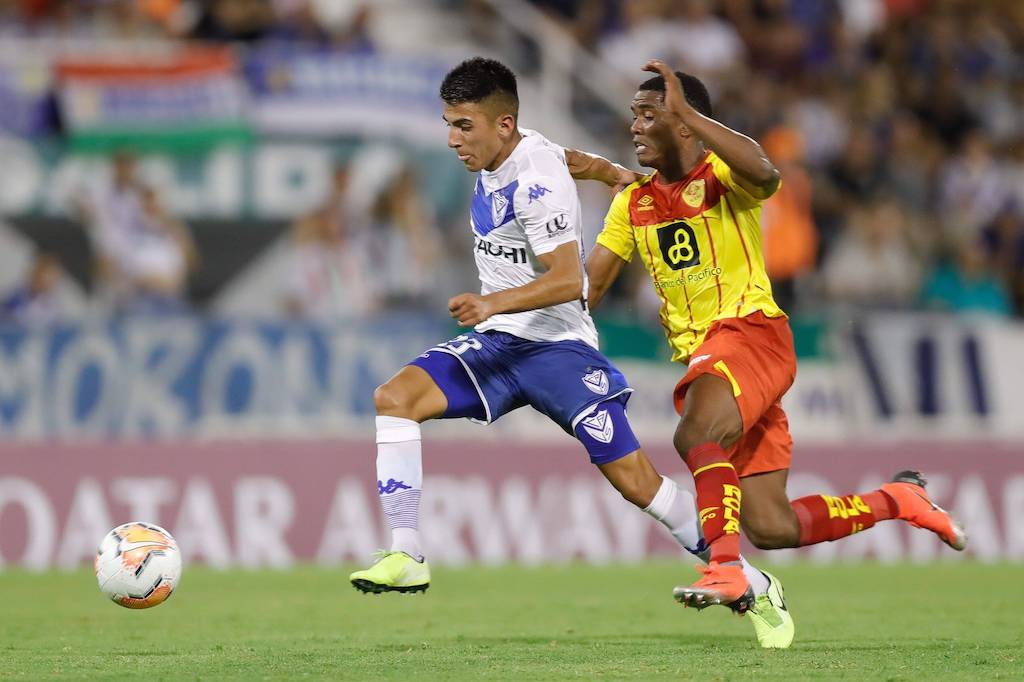 AC Milan are one of a number of clubs interested in signing Velez Sarsfield starlet Thiago Almada this summer, according to a report.

Both Stretty News and the Daily Express claim that the 19-year-old is also being targeted by some of Europe’s top clubs including the likes of Manchester United, Manchester City, Real Madrid and both Milan clubs.

Almada scored five goals and registered two assists in 25 appearances this season, before the Argentinian football season was cancelled in April.

Stretty News claims to have been given information that Manchester United have not made an approach for the player, who has been compared to Lionel Messi, while the same source has claimed that Almada has a release clause of €25m.

As a player who can play on either wing or as an attacking midfielder, he fits the Rossoneri’s vision of signing talented young players who can be developed into future stars, and also has the versatility that prospective new head coach Ralf Rangnick would appreciate.