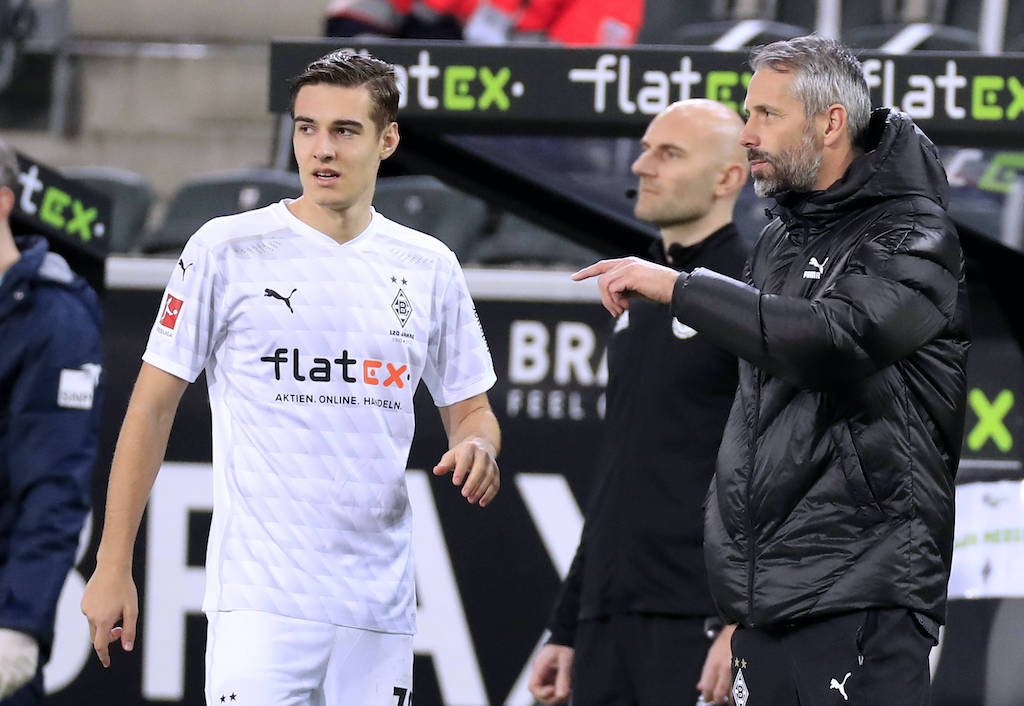 AC Milan are interested in Borussia Mönchengladbach midfielder Florian Neuhaus, according to multiple reports from Germany.

The 23-year-old has already amassed five goals and four assists in 22 appearances this season and has established himself as a starter in Marco Rose’s team, who also use a 4-2-3-1.

According to both Sky Germany and Bild (via MilanLive), Mönchengladbach are aware that Neuhaus is tempting to important clubs but they are not particularly worried, as he is contracted until 2024 with a €40million release clause inserted into the deal.

Nonetheless, Milan are interested in the player but there is competition from Inter, Real Madrid and Bayern Munich to deal with, but the player is fascinated by the idea of ​​moving to a club where he could fight for trophies.

Mönchengladbach want to keep Neuhaus until the end of the season and then are primed to conduct an auction in the summer, and if Milan could secure qualification for the Champions League then they may be involved.