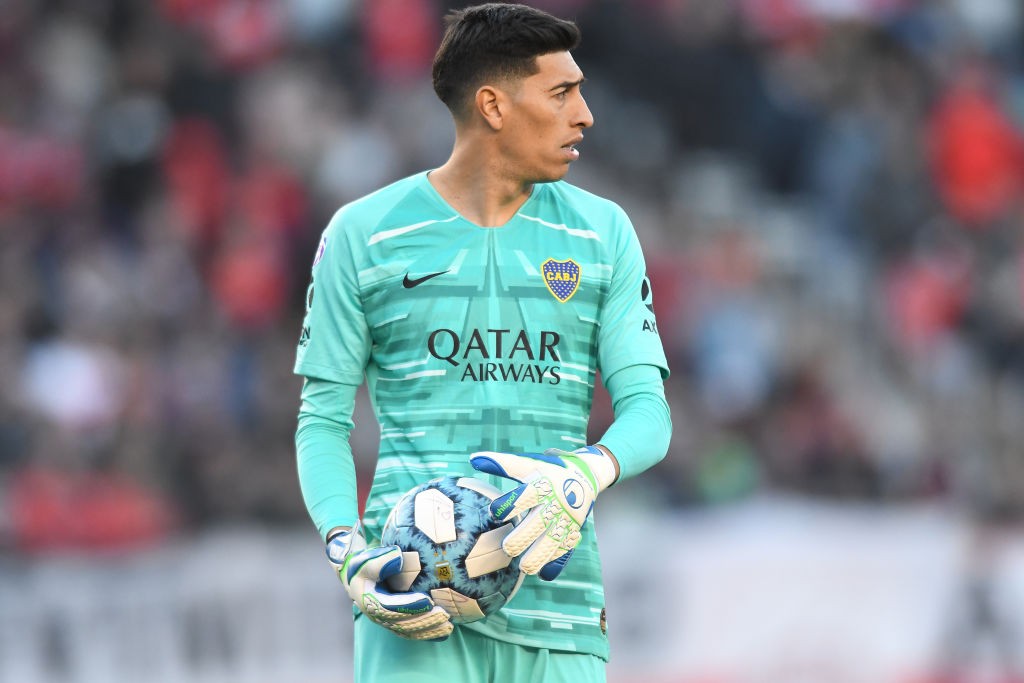 AC Milan have begun negotiations with Boca Juniors over a possible deal for goalkeeper Esteban Andrada, according to reports.

The Rossoneri have been forced to monitor potential targets in case the delicate renewal situation surrounding Gianluigi Donnarumma does not work itself out.

Donnarumma was heavily linked with a move to Paris Saint-Germain over the summer but ended up staying, and now all the speculation surrounding the 20-year-old is regarding a new contract, with his current deal set to expire at the end of next season.

Donnarumma currently earns the most out of any Milan player at €6million per year, and a recent report from Calciomercato.com suggested that Milan want to have his new contract sorted out by next summer.

In case that doesn’t happen though Milan are looking at alternatives, and according to reports from Argentina – as cited by Calciomercato.com – Boca Juniors’ Andrada is a possible target, with talks underway over a deal.

The 28-year-old has made 10 appearances for the Argentine side this season, keeping a staggering eight clean sheets and conceding just two goals.