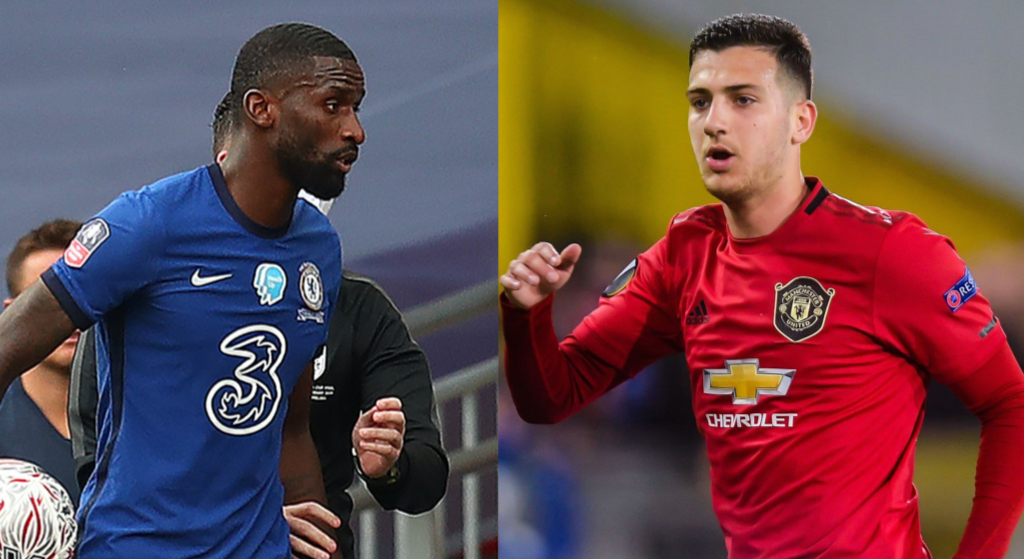 Reports: Milan closing in on double swoop of Chelsea and Man Utd duo – the latest

AC Milan appear to be moving towards securing two signings from the Premier League for the defensive department, at least according to reports.

The latest from MilanNews states that the negotiations between Milan and Manchester United for the Portuguese right-back Diogo Dalot have continued into the evening after the contacts took place in the afternoon.

An agreement is sought on a loan with option to buy deal. The parties are closer and are constantly updating, and in these hours the Rossoneri have surpassed the competition from Roma.

They add that Milan are also working on signing the centre-back, as the management try to close the market with a couple of reinforcements for the defence.

According to a report from Daniele Longo of Calciomercato.com meanwhile, the chances of Antonio Rudiger ending up at Milan are rising. The Diavolo are in talks with Chelsea over a deal, and it stacks up with the most recent report from Sky suggesting the German international is still a target.