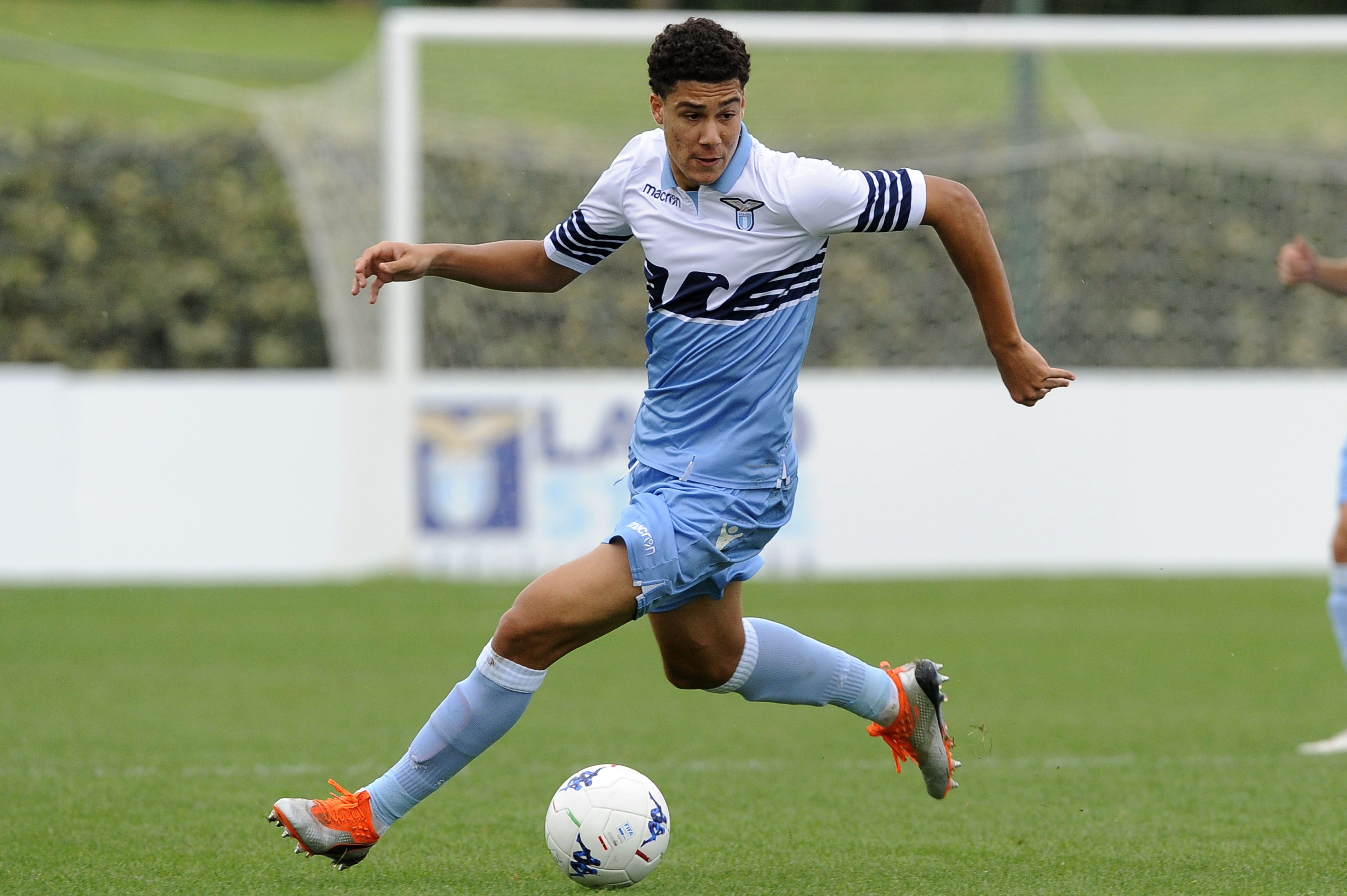 Reports: Milan closing in on signing of young Lazio playmaker

AC Milan are closing in on the signing of young Lazio playmaker Luan Capanni, according to the latest reports.

The 19-year-old is youth product of Flamengo and Corinthians and moved to Lazio in 2018, where he made his professional debut in a 3-1 loss to Torino on 26 May 2019.

It is now ‘very unlikely’ that Capanni will renew his contract with Lazio and as such he will be free to leave this summer.

“I confirm that Luan Capanni, born in 2000, has an excellent proposal from Milan and beyond. Lazio has forgotten to make the right to redemption and at this exact moment the player is free.”