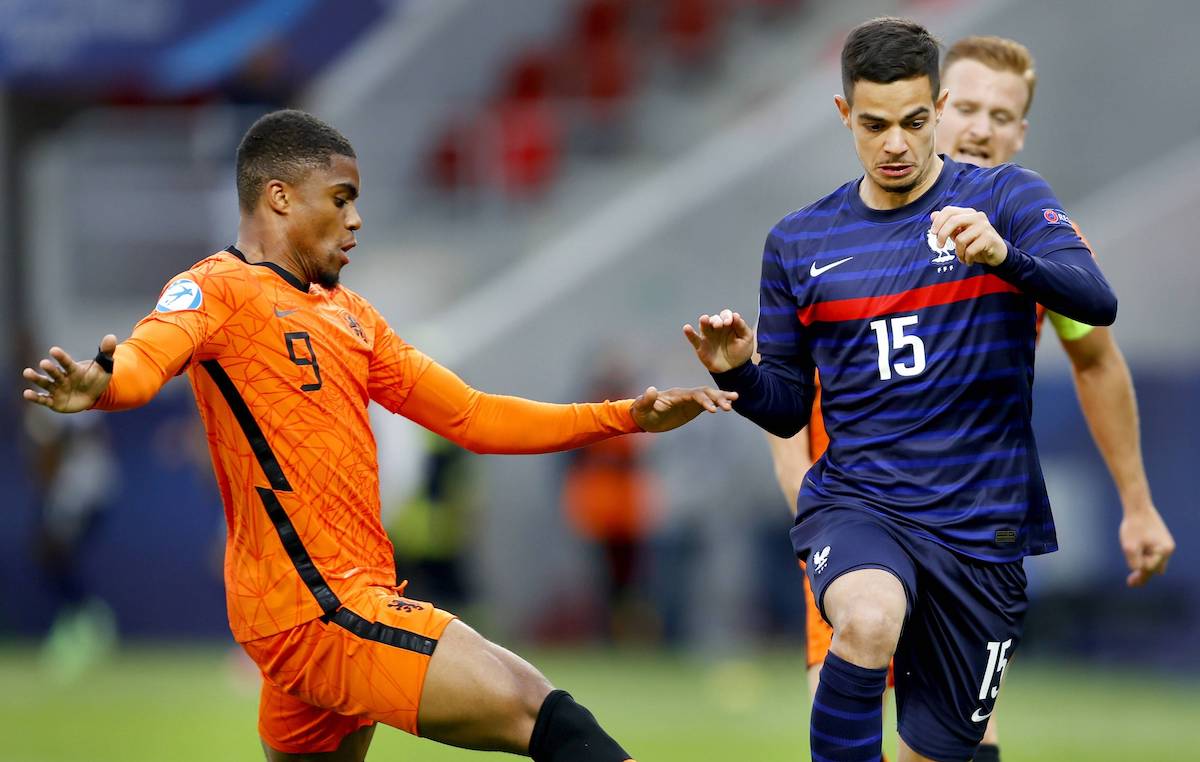 AC Milan are optimistic about closing a deal for Romain Faivre of Brest with the distance between the parties reducing, a report claims.

According to il Corriere della Sera (via MilanLive), the latest offer from Milan is €10m plus bonuses but Brest want more, though a deal could be closed at somewhere between €13m and €15m. There is still some distance between the parties, but there is confidence that the negotiation will be successful.

The Ligue 1 club knows that the player wants to go to Milan and will not hold him against his will, but Sebastien Denis – a journalist from Footmercato – has revealed that Monaco will receive 20% of the amount from the sale of Faivre.

While Brest paid only €400k for the signing of Faivre – meaning they will register a considerable capital gain in the accounts – the club want to make as much as possible from the sale of such a prized asset, especially with that clause in mind.