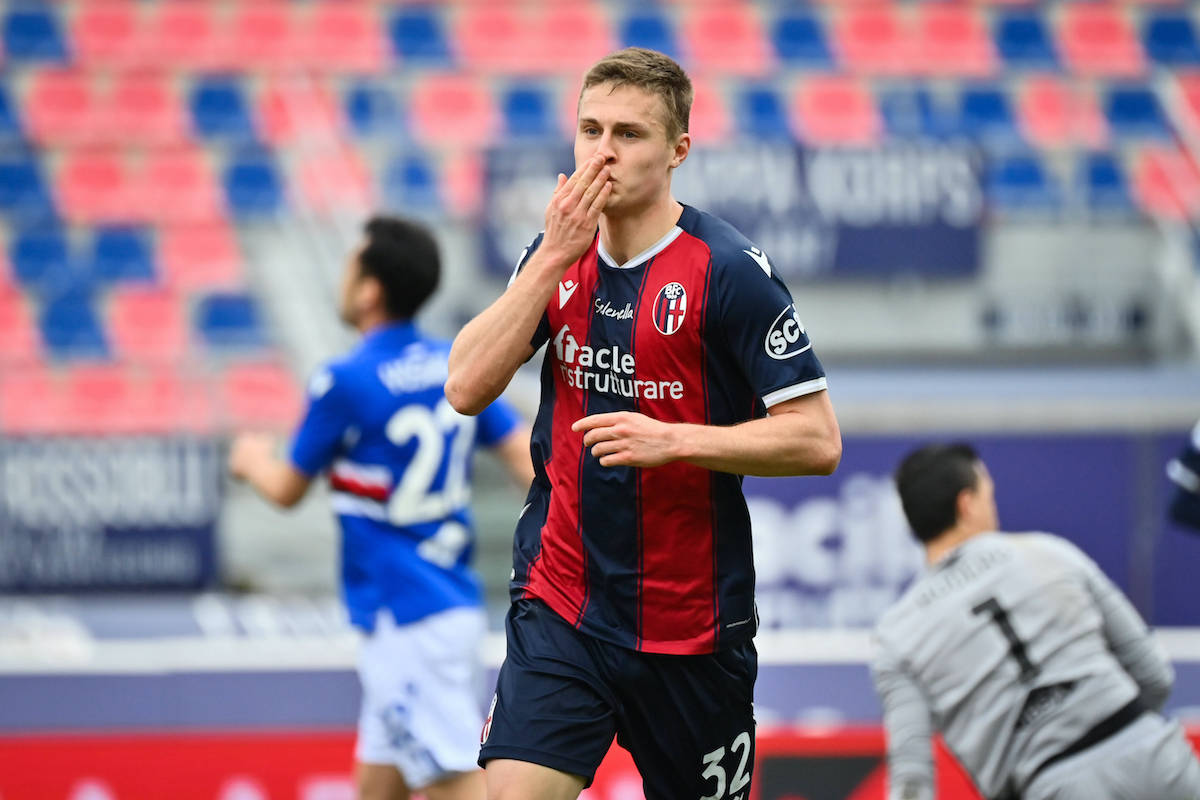 The value of Bologna midfielder Mattias Svanberg continues to rise in line with his impressive performances, according to a report.

According to the same source, Milan are continuing to monitor the progress of Svanberg as a potential option to reinforce the midfield in the summer. Last summer Milan offered €15million – a bid not accepted by the Bolognese – who were asking for €20m.

Now, as il Corriere dello Sport writes, the valuation has risen to around €25m making him an expensive investment if he were to arrive as depth rather than just as a starter.