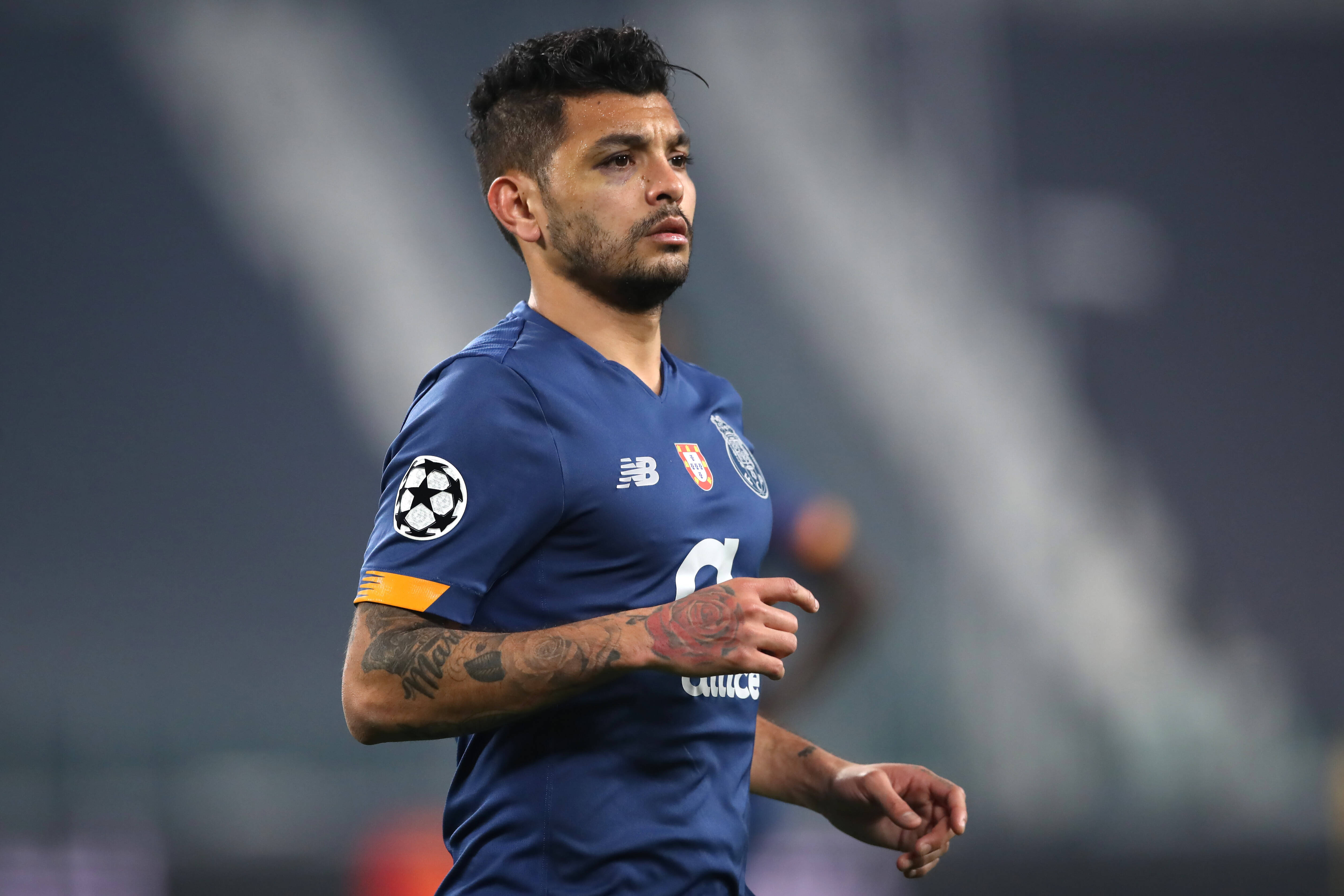 AC Milan have already signed seven players this summer, including loan confirmations, and they aren’t yet. In addition to Tiemoue Bakayoko and Pietro Pellegri, a right-winger could arrive before the window closes.

According to reports from O’Jogo and Rudy Galetti, the Rossoneri are considering a move for Porto winger Jesus Corona. The Mexican international’s contract will expire in 2022 and his price tag is believed to be €10-13m.

The 28-year-old has a Portuguese passport and would thus not occupy a Non-EU spot at Milan, which is a huge plus. The Rossoneri have held talks with Corona’s entourage to take stock of the operation, per the reports.

It remains to be seen if there is any truth to these rumours but it’s clear that Milan want one more reinforcement for the attacking trio before the window closes. Only time will tell if they will succeed, with just one week left of the Mercato.

READ MORE – Pioli confident ahead of season opener: “It’s the strongest Milan that I’ve had”