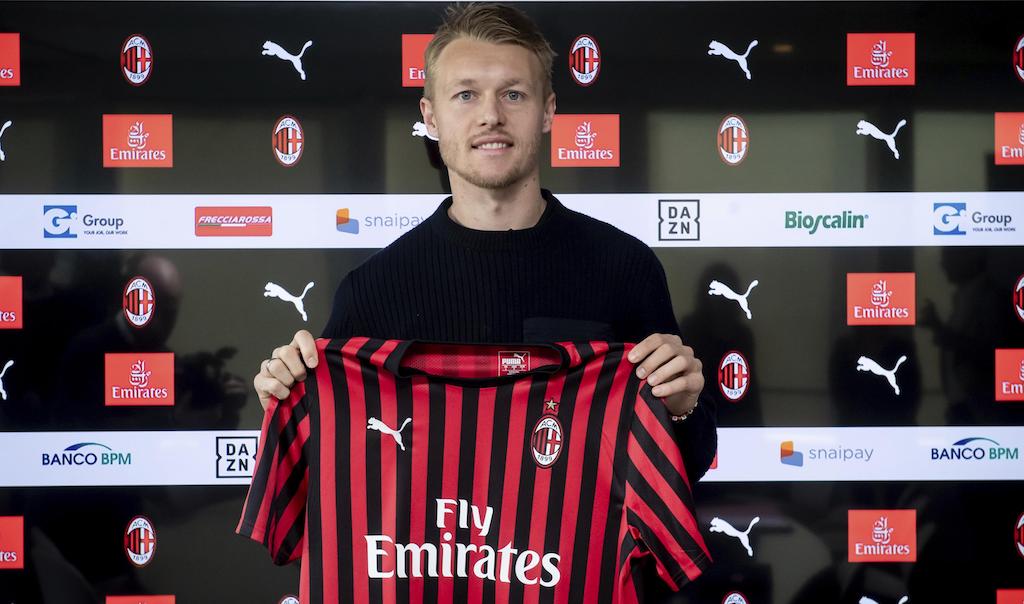 Reports: Milan decide to sign Kjaer – the transfer fee and the length of his new contract

AC Milan will complete the permanent signing of centre-back Simon Kjaer from Sevilla, according to multiple reports.

The Danish international has been exceptional since his arrival on loan from Sevilla in January, and it has been widely reported that Milan have an option to buy inserted into the deal set at around €3.5m.

Tuttosport notes (via MilanNews) reported earlier on Tuesday that the club’s leadership do not the 31-year-old as untouchable unlike coach Stefano Pioli, perhaps due to his age and/or his salary demands.

However, Calciomercato.com are reporting the Kjaer will stay at Milan beyond the summer as the Rossoneri have decided to take advantage of their option to buy.

In six months the former Fenerbahce man has played 14 league games and four in the Coppa Italia for Milan, and despite the imminent youth revolution under Ralf Rangnick he will be around to give much-needed experience to the squad.

Sevilla – with whom Milan’s relations are excellent thanks to the Suso deal – will collect around €3.5million, while Kjaer is expected to sign a two-year contract, until 2022.

Nicolo Schira agrees with the report from Calciomercato.com, also confirming on Twitter that the fee is €3.5m