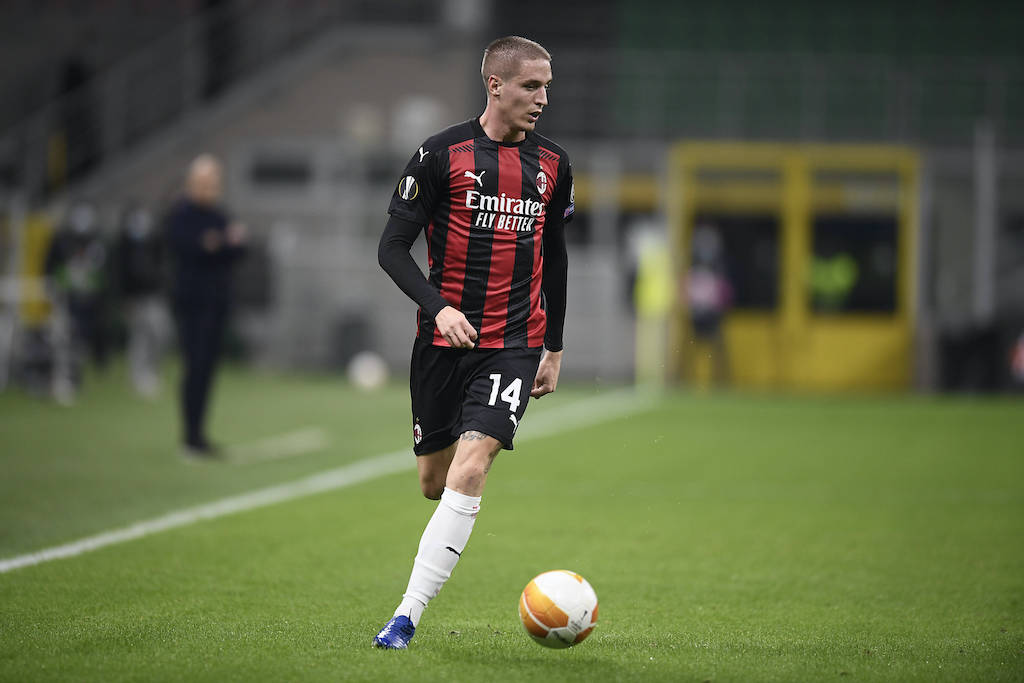 It seems as though Andrea Conti’s days at AC Milan are numbered as the right-back has slipped down the pecking order, reports claim.

Towards the end of last season Conti was the holder of a starting spot on the right side of Stefano Pioli’s defence, but he got injured for the final few games it has been Davide Calabria’s ever since.

Calabria has become an immovable starter for Pioli, also earning the call-up to the national team as a reward for his excellent form, and the arrival of Diogo Dalot on loan from Manchester United has not helped Conti’s situation.

According to a report from Tuttosport (via MilanNews), Dalot has now become the first alternative to Calabria and it cannot be ruled out a that in January the former Atalanta star could leave.

Calciomercato.it go one further by adding that there are two clubs who are monitoring his situation. Parma are ready to go back in for him, and can offer him the chance to play continuously, but Sevilla are also looking for a new right-back and may make their own bid.