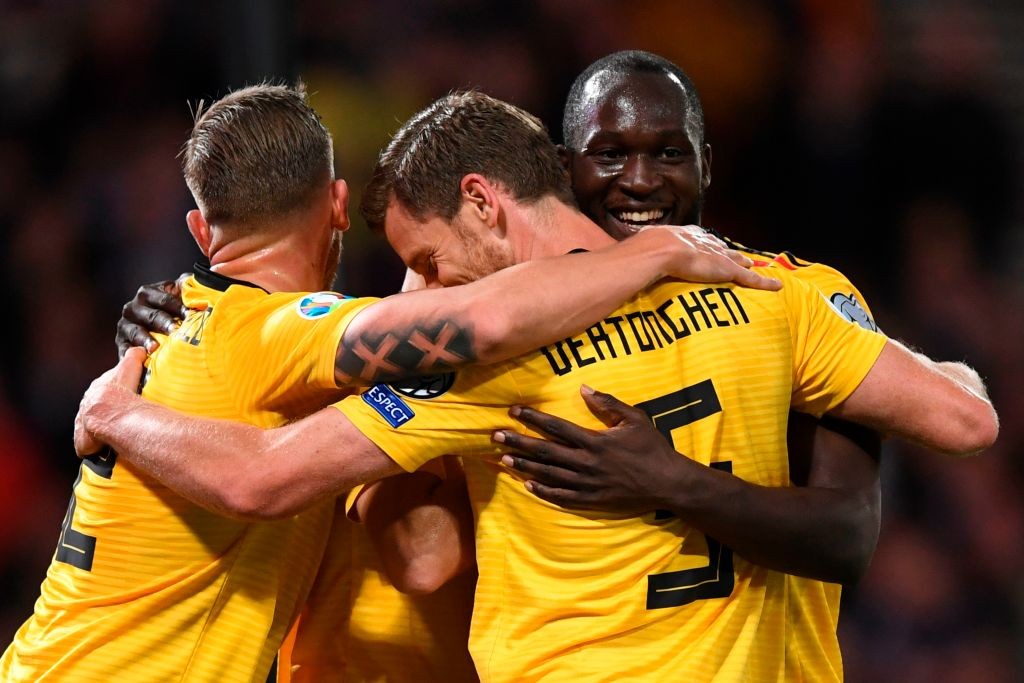 AC Milan could battle rivals Inter for the signing of Tottenham Hotspur defender Jan Vertonghen on a free transfer, a report claims.

The two teams fought it out over the weekend in the Derby della Madonnina, with the Nerazzurri prevailing 2-0 thanks to goals form Marcelo Brozovic and Romelu Lukaku in the second half.

However, it seems that Milan are ready to go up against their old foe once again – this time in the transfer market – for the signing of Vertonghen.

According to a report on Calciomercato.it – who cite Football Insider – Spurs boss Mauricio Pochettino has no plans to offer the Belgium international a new deal.

The 32-year-old has started three of Tottenham’s six Premier League games so far this season but the report claims that Pochettino’s coaching lieutenants ‘are concerned about the drop in Vertonghen’s performance levels’.

Therefore, they are not willing to sanction an extension to his current deal, which expires next summer, meaning he would be available on a free next summer.

According to the report on Calciomercato, Milan and Inter have been following the situation closely and could do battle to sign the former Ajax man.

Milan’s director Zvonomir Boban admitted after the transfer window shut that his major regret is not adding experience, something Vertonghen would provide in abundance.

“Young players are good, but there must be players with experience and strength. We have many young players, perhaps it would have been good to add more experience.”

TMW: Elliott’s full trust is in Maldini as he closes in on signing of Brazilian trequartista
20 January 2021, 11:35