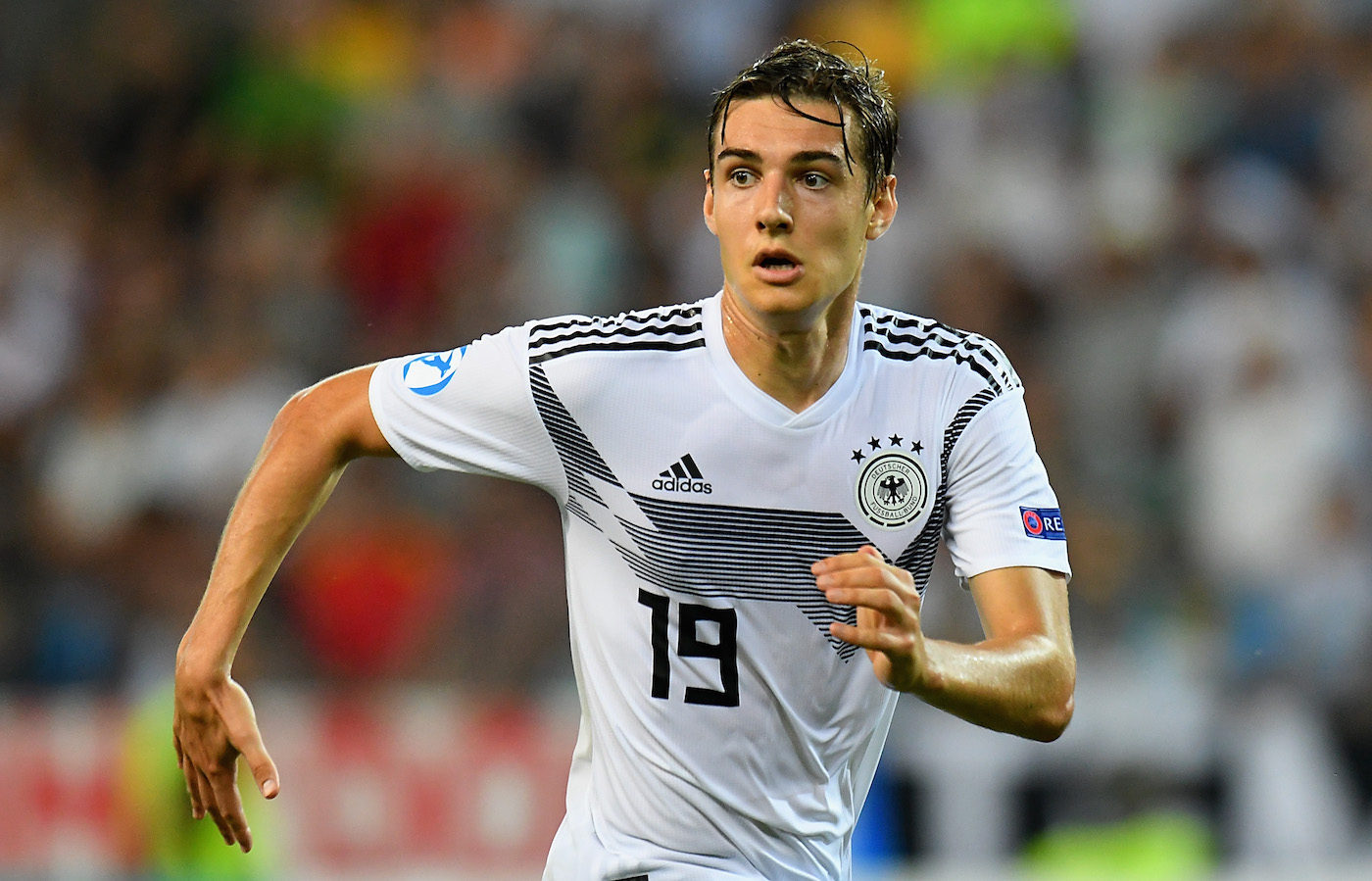 AC Milan are interested in Borussia Moenchegladbach midfielder Florian Neuhaus, a report claims, but may wait until next year to move.

Two outlets are currently reporting the Rossoneri’s interest in the 22-year-old, who can play as either a natural central midfielder or as a more attacking midfielder, even earning the title of the ‘German Kaka’.

Neuhaus made 32 appearances in the Bundesliga for Monchengladbach last season, amassing three goals and nine assists in a breakout season after joining from Fortuna Dusseldorf.

He then impressed for Germany at the recent U21 European Championships, and as a result he has caught the attention of Milan, whose recruitment strategy appears to be focused on signing young players with high potential.

Both Sportface.it and La Gazzetta dello Sport claim that he is being viewed as a potential target for next summer, unless the club sell another midfielder this summer.

The Rossoneri leadership has already met the player’s agent – Christian Nerlinger – who has suggested the idea of refusing to renew his contract with the German club to try and force through a move.

Neuhaus is ‘very happy and excited’ about the interest from Milan, and a further meeting is expected in September to try to seal a future transfer. 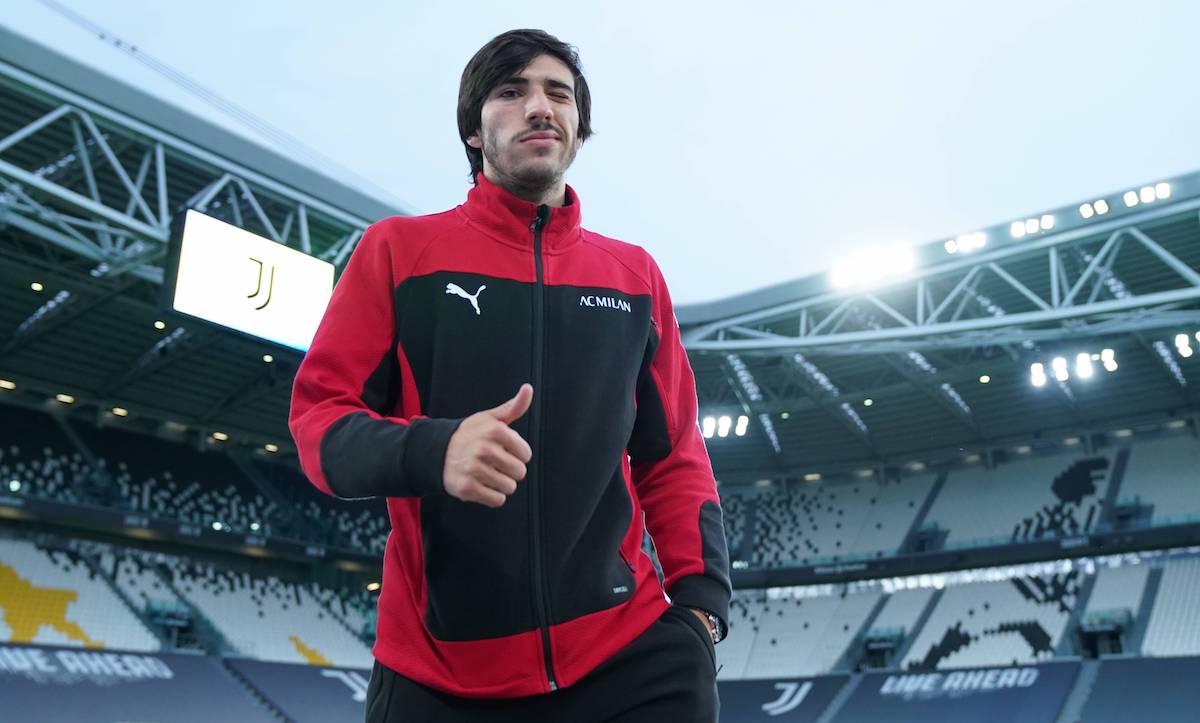 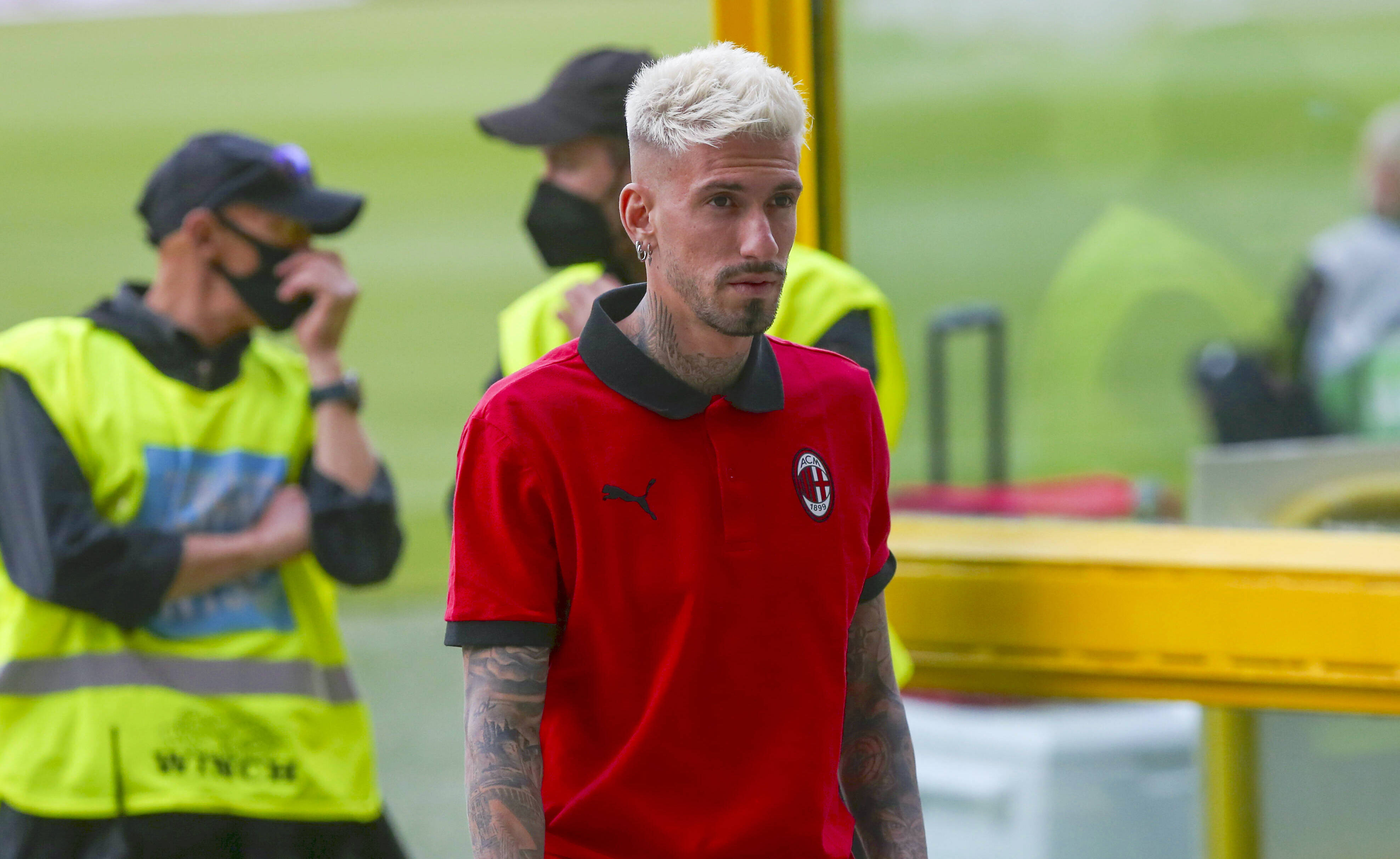 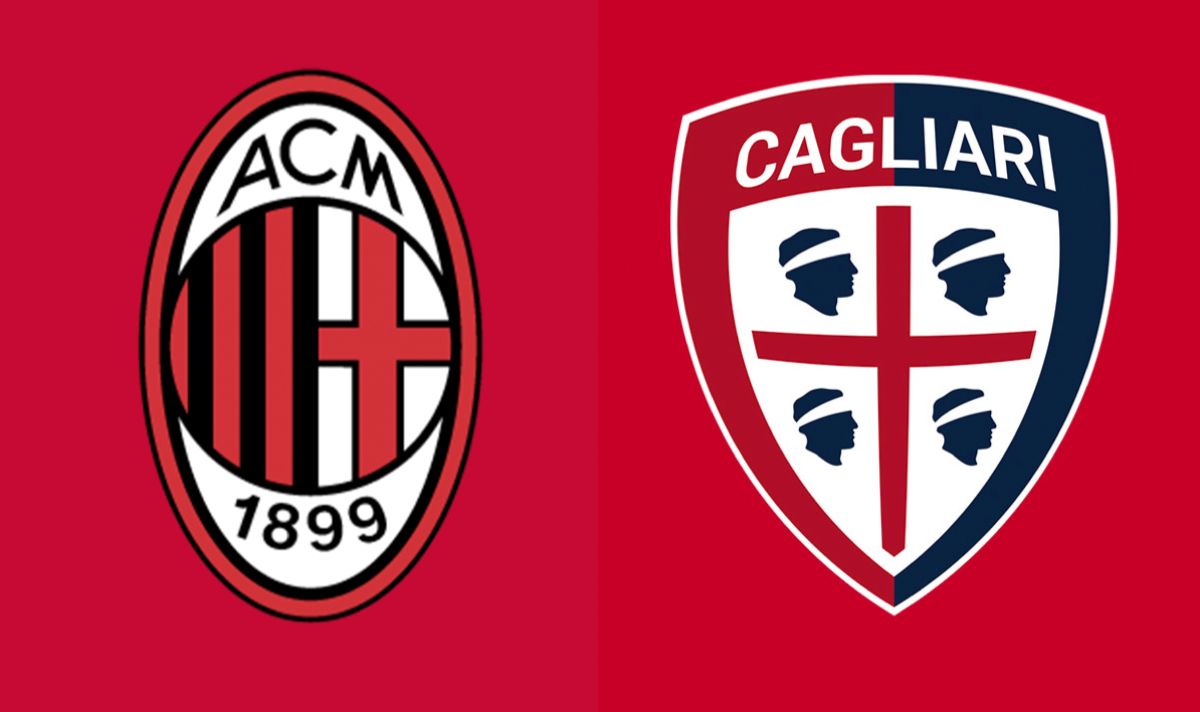