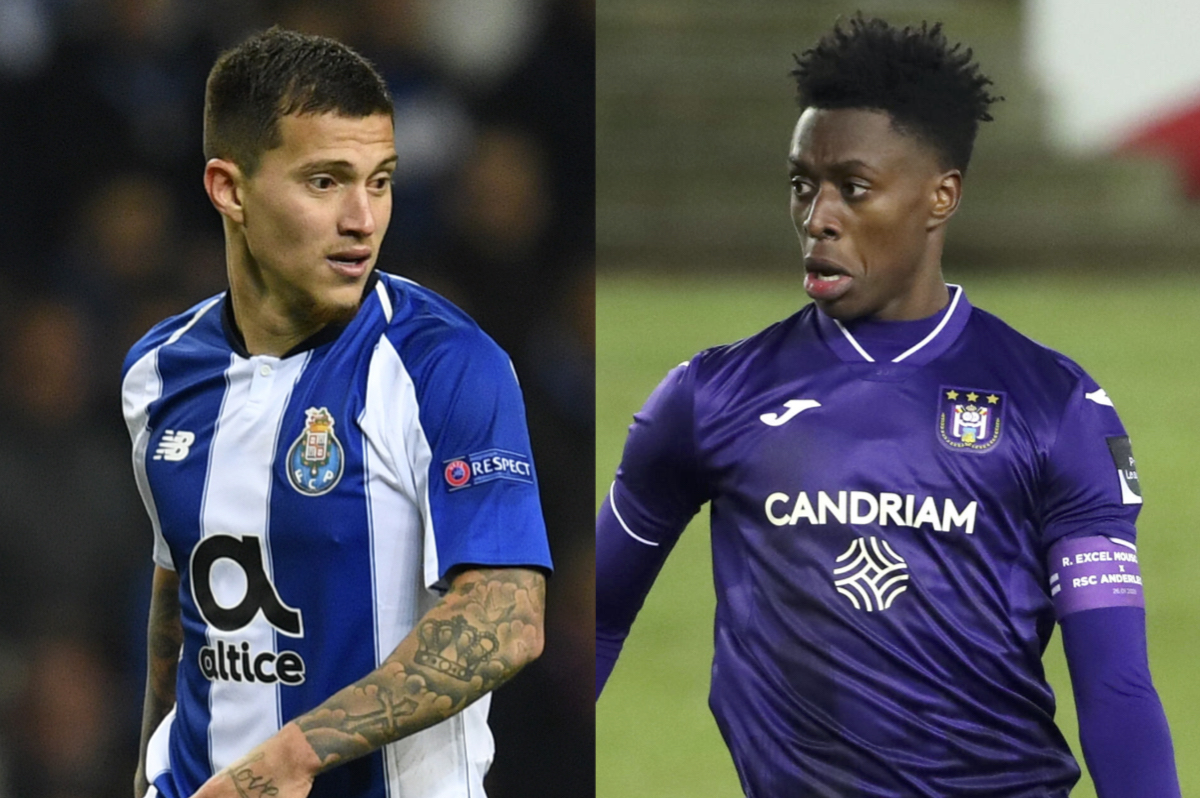 It seems that AC Milan and Sevilla could be fighting for the same list of targets in the summer transfer window, at least based on reports.

We start with Florian Thauvin, a player who Fabrizio Romano told us would love to join the Rossoneri, and that Paolo Maldini also mentioned the player is appreciated by the board of Milan.

However, he recently warned though that there is another team who are on the trail and sense an opportunity to land a bargain.

“Pay attention to Thauvin  who will be leaving Marseille as a free agent. Sevilla and also AC Milan are looking at him,” he said on his podcast (via R1F).

Meanwhile, in Spain they report that Sevilla are also after Anderlecht midfielder Albert Sambi Lokonga, who has been repeatedly linked with Milan since January by sources like Calciomercato.com and Walfoot.

Spanish source TF add that the Belgian club would like €10m to sell and that Sevilla have initiated contacts with Lokonga’s entourage.

Finally, fichajes.net are reporting that Sevilla also want Otavio from Porto who – like Thauvin – will be available on a free transfer. Oliver Torres has even spoken up the idea of signing the Brazilian, who has also been repeatedly linked with Milan by various sources.