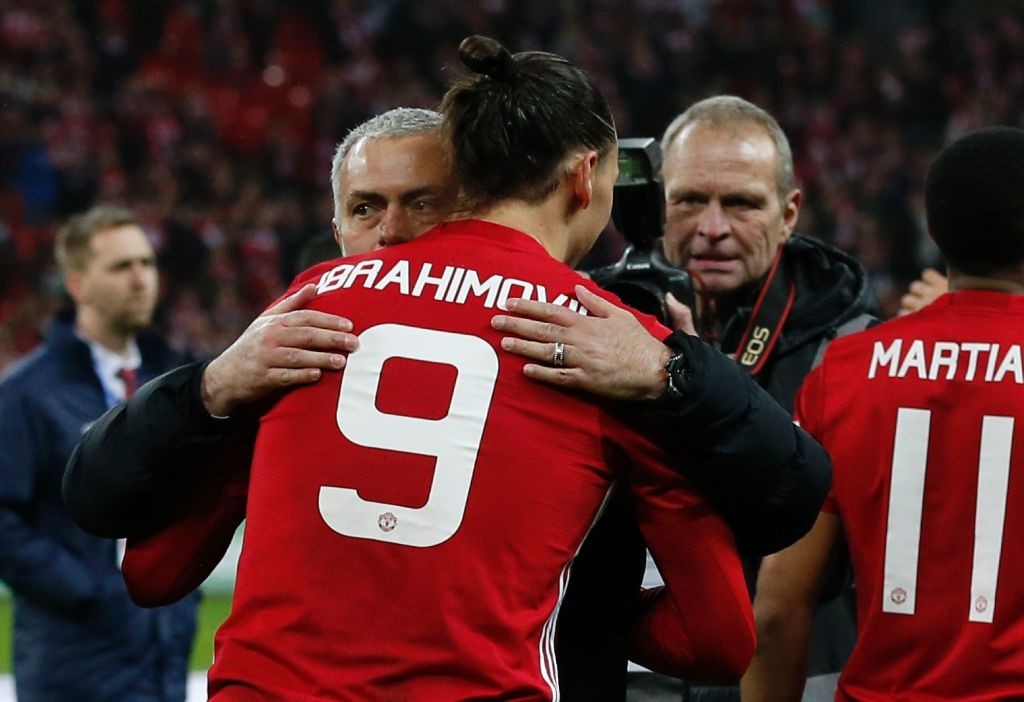 Tottenham Hotspur are ready to rival AC Milan for the signing of Zlatan Ibrahimovic after appointing Jose Mourinho as manager, a report claims.

Milan continue to be linked with a move back to the Rossoneri, and we reported on Thursday that Ibrahimovic has stopped discussions with other clubs as he wishes to return after talks with Zvonomir Boban.

Journalist Claudio Raimondi told SportMediaset on Italia Uno (via MilanNews.it) that Milan are ‘doing everything they can to bring the Swede back to Milanello’ – but that Spurs have now joined the race.

Mourinho was confirmed as the Premier League side’s new boss on Wednesday, replacing Mauricio Pochettino who had been at the helm for over five years.

According to the Telegraph, Mourinho wishes to reunite with Ibrahimovic in north London having worked together at both Inter and Manchester United.

Tottenham are likely going to be in the market for a back-up to Harry Kane, having not yet filled that void following Fernando Llorente’s departure.

Meanwhile, La Repubblica (via MilanNews.it) have gone one further by claiming that the Portuguese phones Ibrahimovic to try and convince him to return to the Premier League.