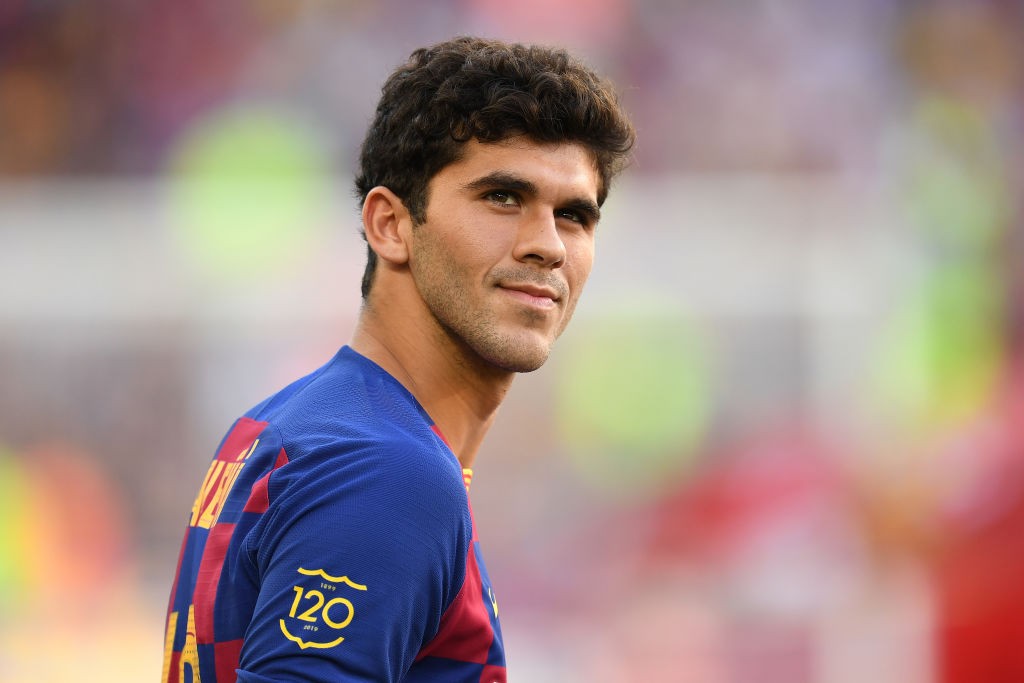 AC Milan are set to battle Napoli and Spurs for the signing of Barcelona midfielder Carles Alena, according to a report.

The Rossoneri have been linked with another Barca midfielder in Ivan Rakitic recently, with Sport claiming that Milan are one of five teams interested in the €35m-rated Croatian.

Calciomercato.com‘s Daniele Longo even claimed that Rakitic is Boban’s ‘dream signing’ for the January transfer window and that talks have been opened with his agent.

According to Calciomercato.it, Barcelona coach Ernesto Valverde could choose to sell a couple of midfielders in the winter market, with Rakitic one of them.

Another member of the Blaugrana squad who seems to face an uncertain future is Carles Alena, and the outlet adds that Milan and Napoli are attentive to his situation.

However they also cite a report from Mundo Deportivo which claims that Milan face competition from Premier League side Spurs and Real Betis in LaLiga for Alena, who is valued at round €30m.

The 21-year-old midfielder has played just 45 minutes of league action so far this season and doesn’t appear to be in Valverde’s plans.