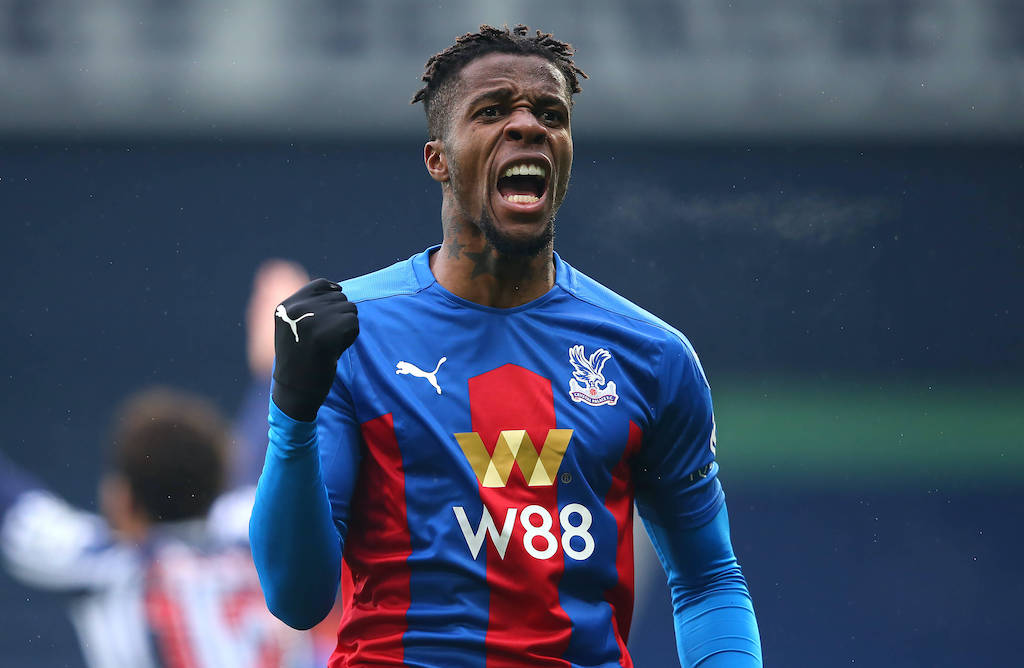 AC Milan face at least three major hurdles in their pursuit of Crystal Palace star Wilfried Zaha, according to reports.

The Sun reported last night how Milan see Zaha as a ‘great addition to a squad’ that could potentially win the Scudetto and put an end to the dominance of Juventus in Serie A.

The 28-year-old has eight goals and two assists in just 14 matches this season for Palace, having played the centre-forward role more predominantly. The paper also claimed that the Rossoneri are also ‘not concerned with his age’ as they believe him to be ‘in his prime and ready to contribute immediately’.

One of the obstacles for the Rossoneri is that Arsenal, Chelsea and Tottenham were mentioned as having interest in the report, while according to MilanLive, Palace intend to capitalise on a possible auction and have set a very high asking price of €40m.

The second obstacle is their manager Roy Hodgson, who would be left very angry if he had to cope without the Ivorian for the rest of the season given their possible relegation battle.