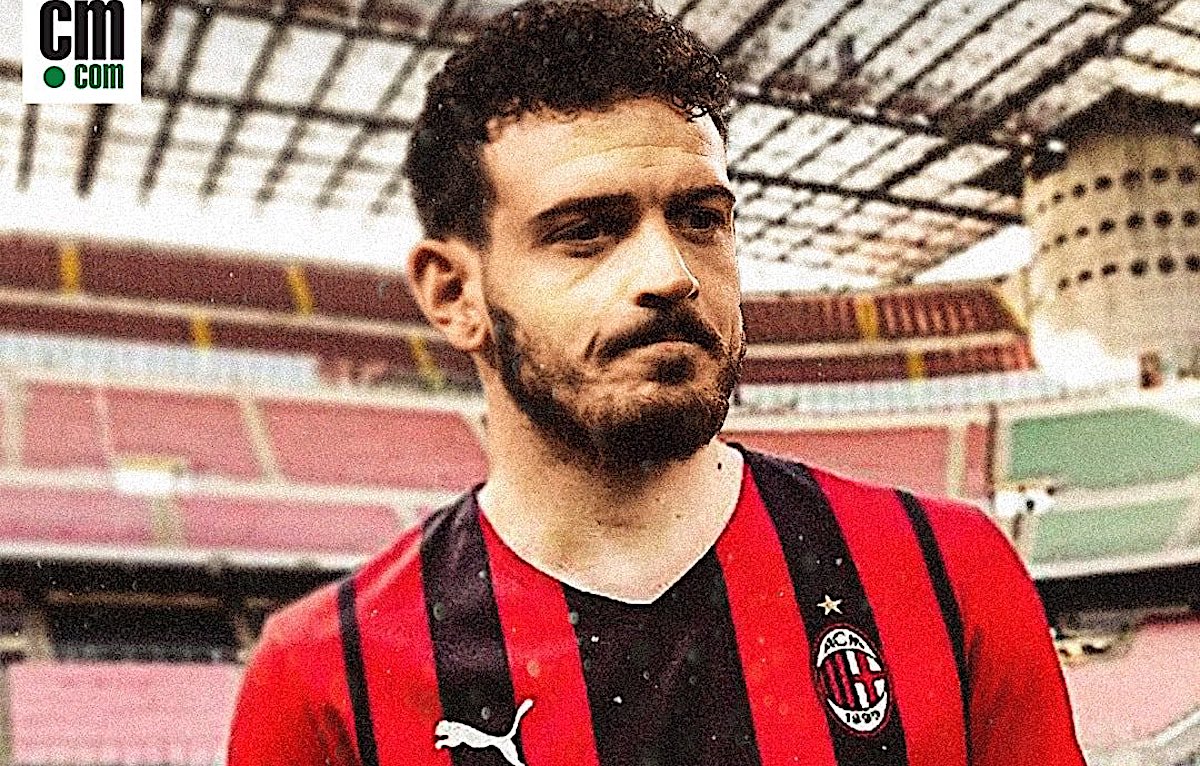 Reports: Milan finally agree deal worth around €5m with Roma for full-back – the details

AC Milan have managed to close a deal for Alessandro Florenzi and the defender will soon arrive from Roma, according to a report.

Calciomercato.com reports that an agreement with Roma has been found on the following terms: a paid loan of €1m plus an option to buy at €4m, with the player having been pushing for a move to Milan after loan spells at Valencia and PSG.

After trying to bring back Diogo Dalot – for whom Manchester United asked for a definitive sale – Milan turned to Florenzi, who was immediately tempted by the possibility of joining the club and playing in the Champions League after having performed well in Paris last season.

The deal is closed and now Pioli has his reinforcement on the right side, with tomorrow set to be the day he arrives in the city for his medical and other formalities.

MilanNews are also reporting that Roma have agreed to a loan with option deal and the management of the two clubs – plus the player’s agent – are finalising the last details, with the green light expected soon.

Pietro Balzano Prota and Rudy Galetti have also confirmed via their Twitter profiles that the operation is complete, with the latter even stating it is a €900k loan with an option around €4m.

READ MORE: ‘So many elements’ suggest €5m PSG playmaker could be Milan’s most viable option