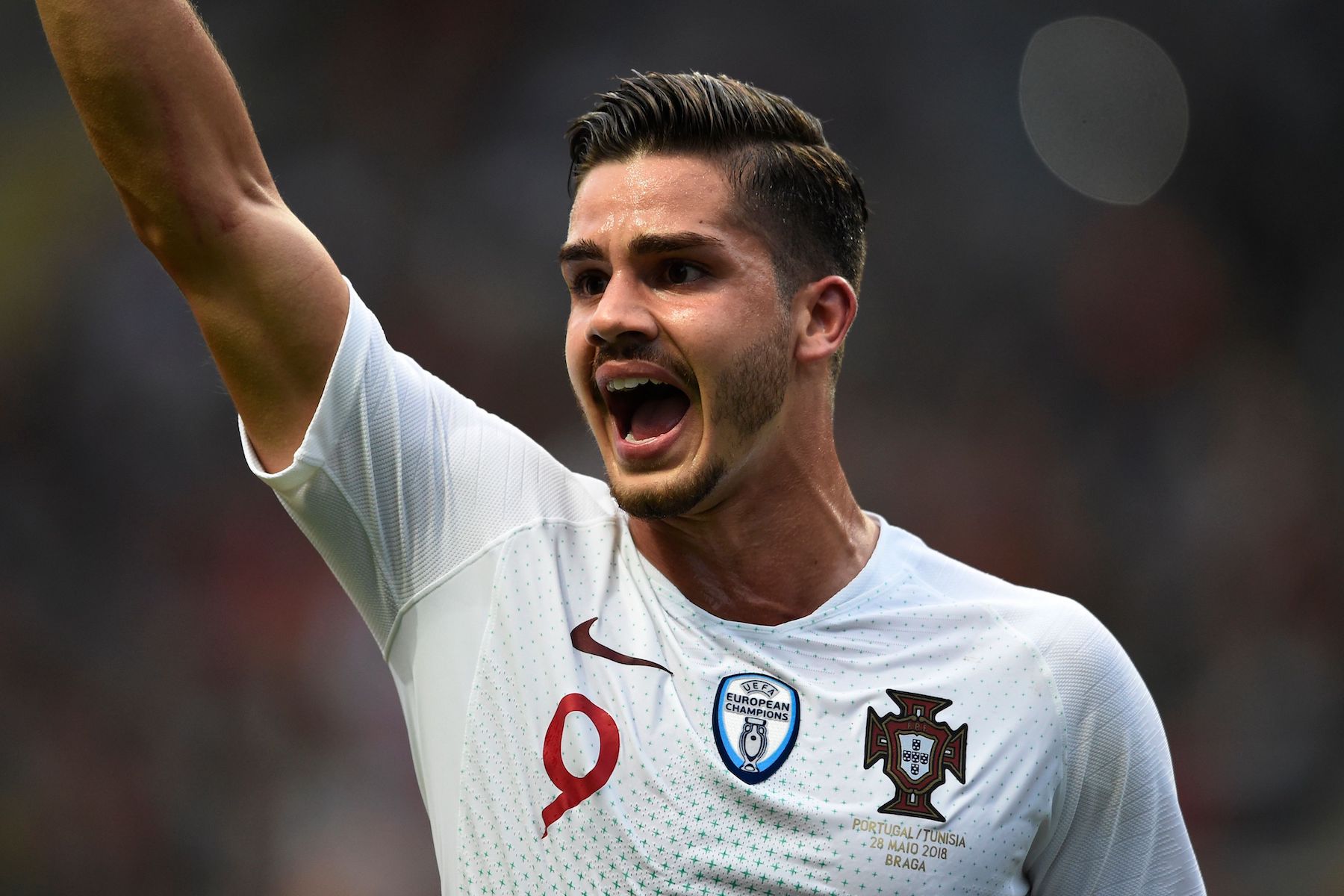 Reports: Milan forced to watch on as Man City, Barcelona and Inter all want €28m striker

Having bid farewell to him on a permanent basis last summer, AC Milan have been forced to admire Andre Silva’s exploits from afar.

As MilanLive writes, the Portuguese striker registered 10 goals in 41 appearances for Milan after joining in a big-money move from Porto and he was loaned to Sevilla where he got 11 goals in a season.

However, the 16 goals he got in his first season with Eintracht Frankfurt convinced the Teutonic club to buy him outright, eventually agreeing a swap deal with Milan involving Ante Rebic.

The Portugal international has improved his numbers even more in 2020-21, scoring 17 goals in 19 appearances, therefore beating last season’s tally in half the number of games.

Spanish outlet TF adds that he is currently valued at around €28million, which could grow dramatically if he follows up the first half of the season with an equally prolific end.

Bayern Munich, Inter, Manchester City and even Barcelona have Andre Silva on their radar, so everything indicates that Eintracht will make a good amount this summer to avoid financial crisis.