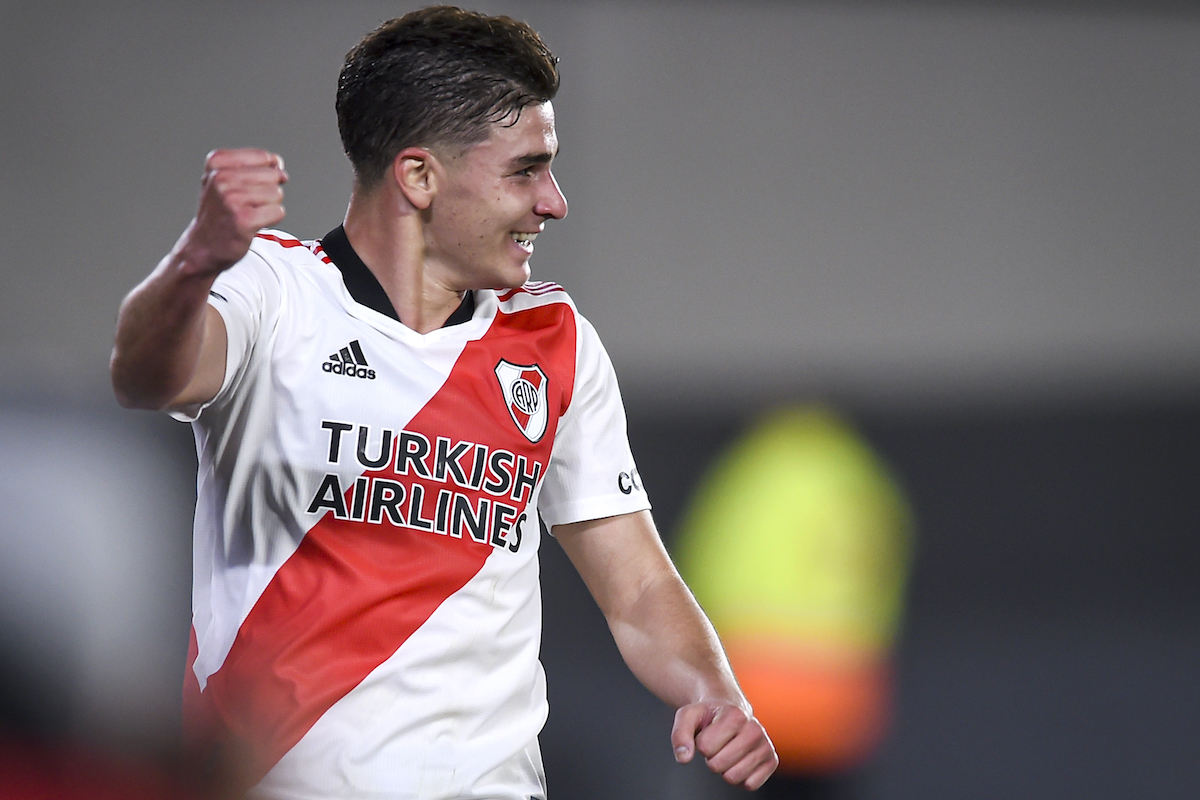 AC Milan had a scout in attendance to watch a River Plate forward in action amid the recent transfer links, according to reports.

According to Sebastian Srur of Radio Continental, the Rossoneri had a scout present at the gave between River Plate and San Lorenzo at the Monumental last night, and their eyes were on Julian Alvarez who scored three goals in the Millonarios’ 3-1 win.

Obviously the scouting report after a game in which the 21-year-old scored a hat-trick will have been positive, and it is worth remembering that he won the Superclasico for River with a brace against Boca Juniors showing that he is ready for the biggest stages.

Journalist Nicolo Schira confirms what Srur reports but he adds that Aston Villa and Ajax are also interested in signing the Argentine internationa, who currently has a release clause built into his contract that is set at €25m.