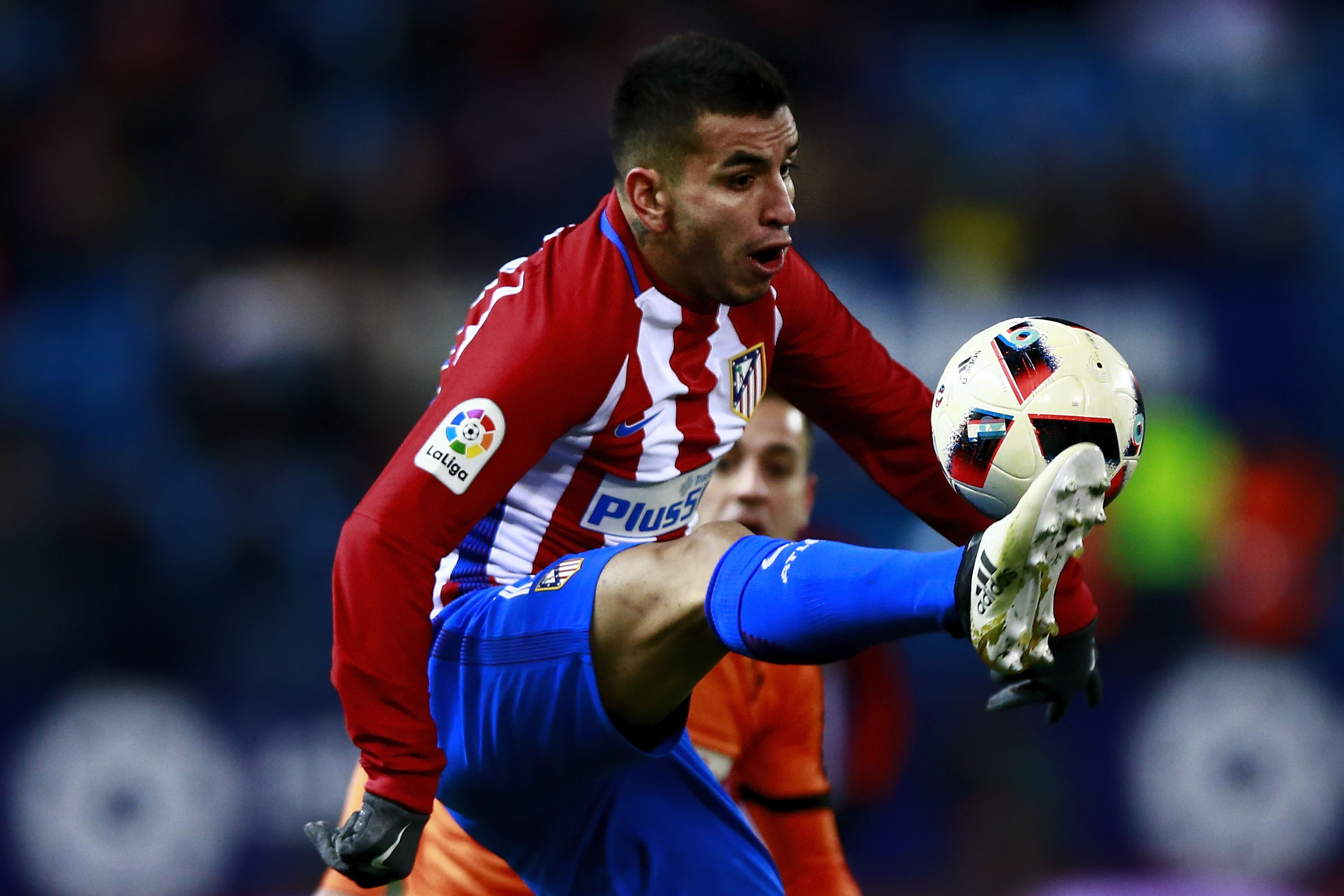 Yesterday Di Marzio reported that Milan were ready to offload both Patrick Cutrone and Andre Silva. In return for their departure, Milan would be signing Angel Correa from Atletico Madrid.

According to TyCSports, Milan have agreed personal terms with the player but no agreement has been made between the clubs as of yet. While an agreement is reportedly reached, the story does not provide details on the agreement. The Spanish capital club are demanding €55m for the player but Milan look to offer less than fifty.

Correa is wildly considered the wrong move for Milan but the rumor seems concrete with Monaco going in for Silva and Wolves wanting Cutrone. Super agent Jorge Mendes was reportedly helping push the deal forward.

The Argentine player has made 130 appearances for Atletico Madrid and has scored twenty league goals for the club. He has been there since 2014 and has made eleven caps for the national team.