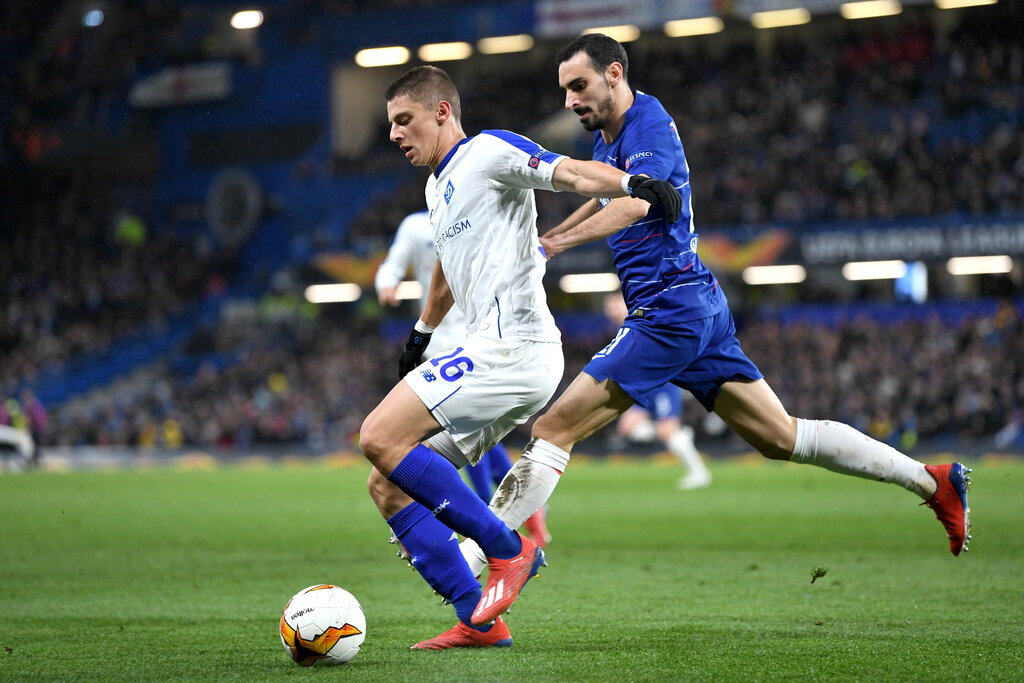 Milan are still looking for a backup left-back, keen on offloading Diego Laxalt before the season starts. The Uruguayan has failed to impress and although Theo Hernandez is the undisputed start, a competent backup is needed.

According to today’s edition of Tuttosport, as cited by MilanNews.it, the Rossoneri have a concrete interest in Dynamo Kyiv left-back Vitaliy Mykolenko. The 21-year-old was promoted to the first team in 2017 and has impressed since.

He has also featured for the Ukrainian national team, tipped to have a bright future ahead. His price tag is set at €10-15m and although this figure isn’t very high, Milan need to sell Laxalt before making any moves on the left-back front.

Furthermore, the competition is fierce and as reported by Manchester Evening News, Man Utd are one of the teams interested in Mykolenko. In other words, it will be far from easy to secure the youngster and it remains to be seen what the next move will be.