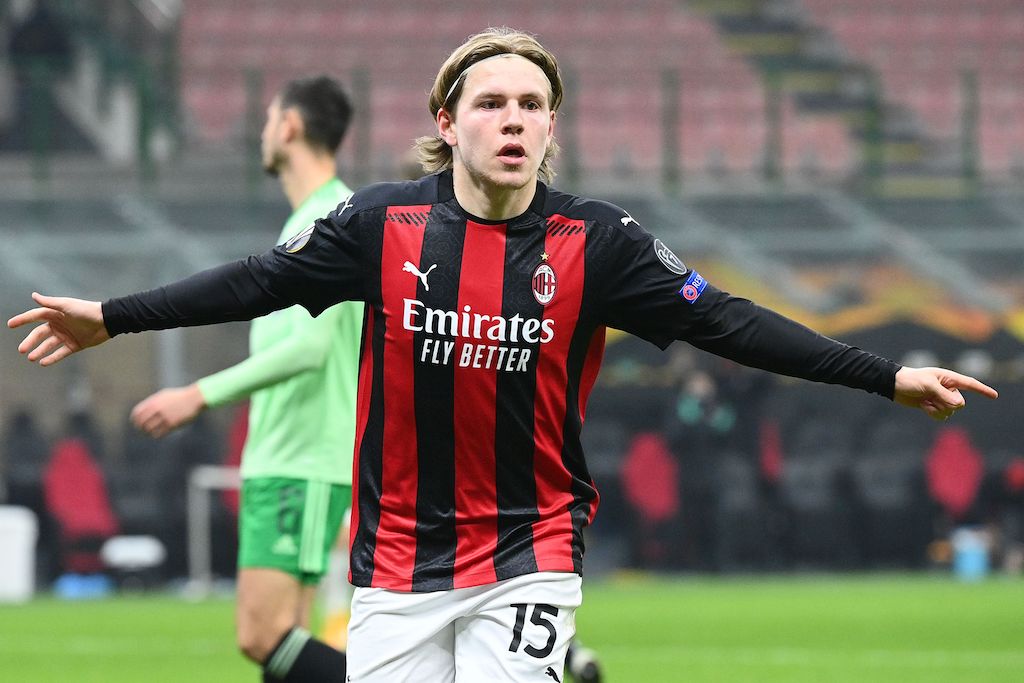 Reports: Milan in talks with Bundesliga side over Hauge with asking price set

VfL Wolfsburg do indeed have interest in signing AC Milan winger Jens Petter Hauge this summer, a journalist has confirmed.

According to Kicker in Germany, Hauge is a player on the radar of the Bundesliga side who they believe ‘fits perfectly into their scheme’. His agent Aneke Atta posted a picture of himself at the VfL Center on Thursday with the caption “Visiting clubs” and it is believed that he was there to talk about Hauge.

According to Daniele Longo of Calciomercato.com, confirmation has arrived regarding the indiscretion of Kicker as Wolfsburg are indeed pursuing Hauge. There have been no offers at the moment and several other German clubs are interested in the 21-year-old, who has a valuation of €15m and could be sold.

Meanwhile, Ekrem Konur writes that Milan have informed Hauge’s agent of their intention to loan him to a team where he can get a chance to play more regularly, with talks between Wolfsburg and Milan underway. Burnley and Aston Villa are keeping a close eye on the situation too, he adds.