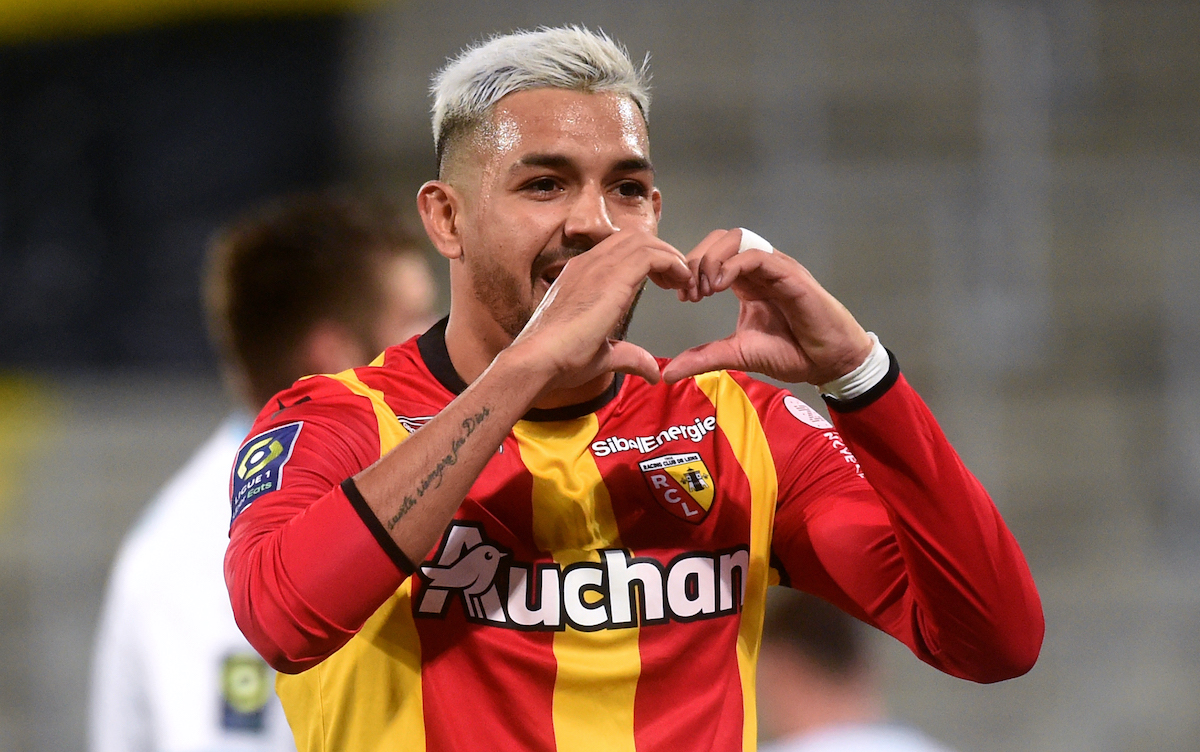 Reports: Milan in talks with entourage of Man Utd linked RC Lens star who can leave for €10m

AC Milan are in talks with the agent of RC Lens star Facundo Medina, a report claims, but they face competition from England.

Calciomercato.com reported earlier today that Milan are looking at centre-back targets ready for the immediate but with an eye to the future, with doubts about the long-term future of certain players.

They added that scouts followed the Ligue 1 match between Reims and Lens with great attention, in particular the two central defensive players Loic Badé and the Argentine Facundo Medina.

Now, Spanish outlet TF are also reporting that Milan are keen on the 21-year-old Medina, who has a contract with the Ligue 1 side which expires in 2024.

Despite this, the report adds that he could leave Lens in the summer window for a fee of €8-10m and the Rossoneri management have already contacted his agent and hopes to reach an agreement. Although Loïc Bade has also been linked to the Serie A club, he would simply be a Plan B.

Meanwhile, the Daily Mail are reporting that Manchester United are also keen on the Argentina international as they look to strengthen their defensive core.