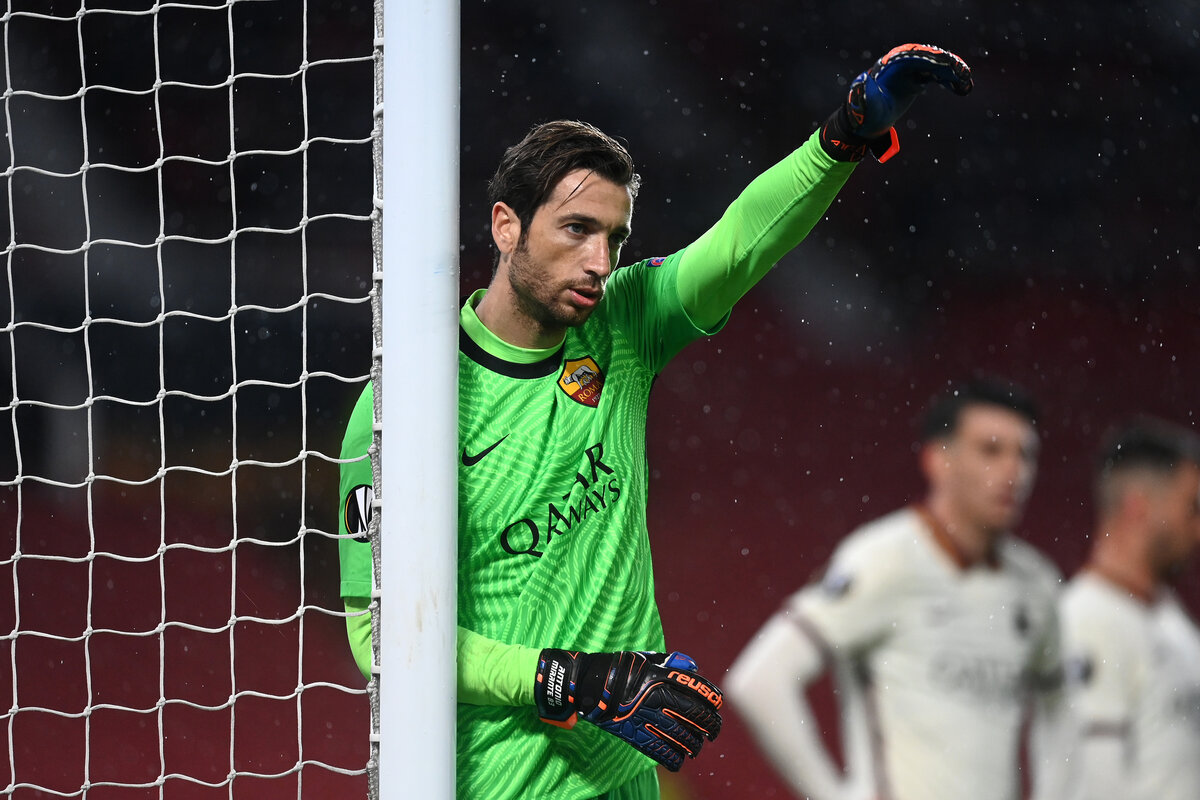 Although the transfer window has been closed for a while now, clubs are still allowed to bring in free agents during the course of the season. This could be the case for AC Milan, following the injury news regarding Mike Maignan.

The Rossoneri have Ciprian Tatarusanu as their back-up goalkeeper and although he has a lot of experience, he’s been prone to making mistakes. Therefore, the Romanian might not be the one replacing Maignan after all.

According to Gianluca Di Marzio, Milan have initiated contacts with the 38-year-old Mirante, who has been a free agent since leaving Roma this summer. Daniele Longo added that the entourage of the goalkeeper has confirmed the contacts.

Mirante, as a toy would expect at his age, is indeed very experienced and has played for Juventus and Roma in his career, among others. It remains to be seen if he will be the emergency solution for Milan. 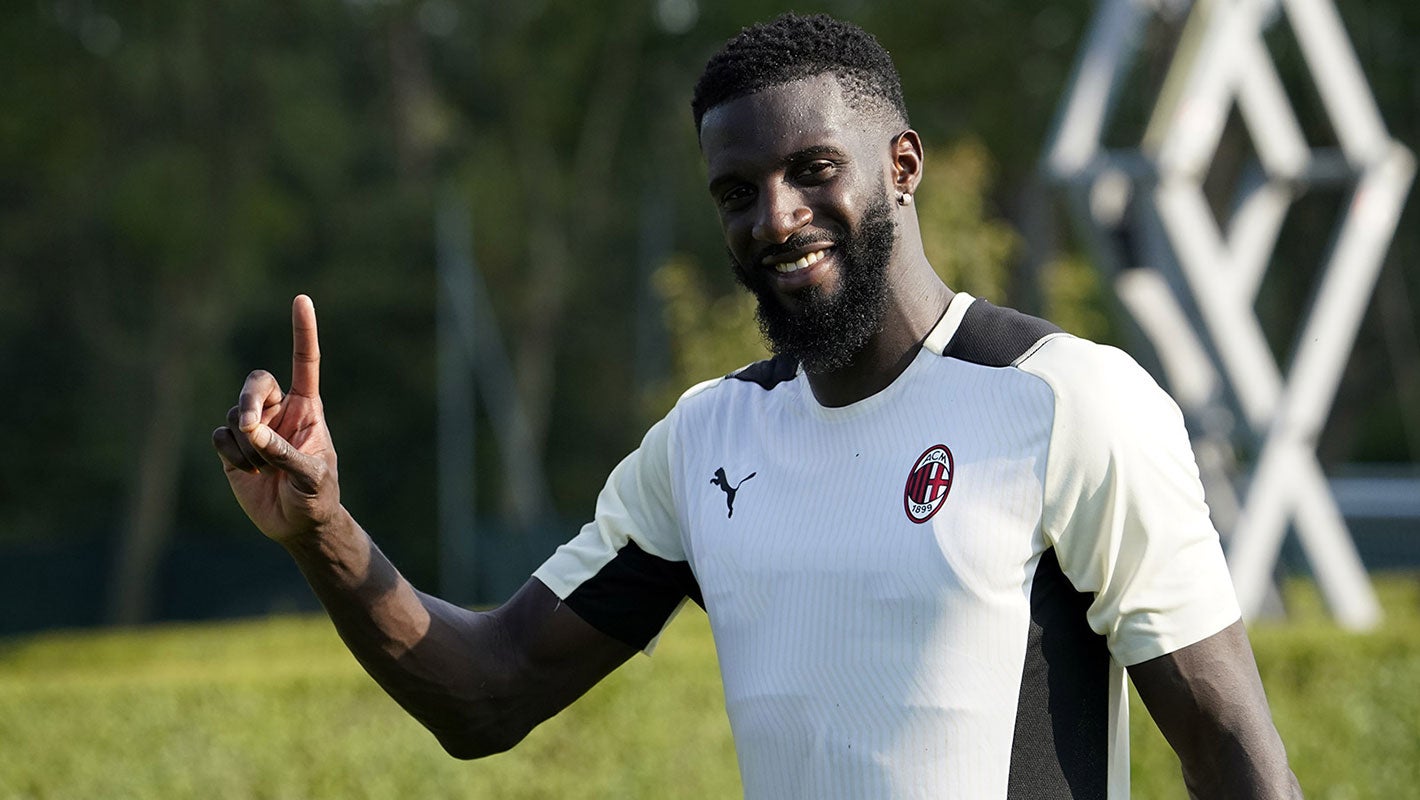 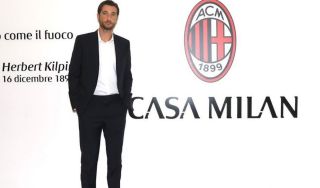 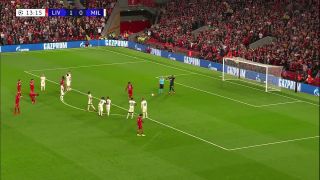 MN: From Salah penalty save to international duty – how Maignan ended up needing surgery
14 October 2021, 18:22
Serie A Standings