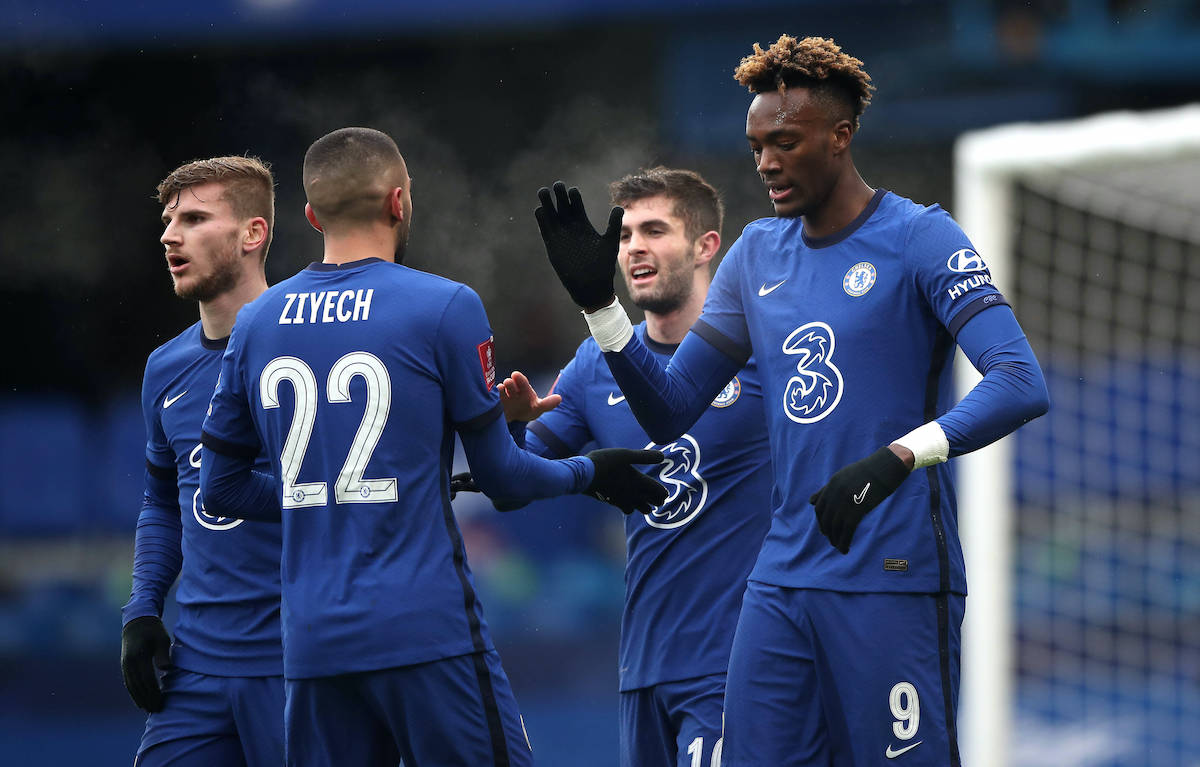 AC Milan directors Paolo Maldini and Frederic Massara are thinking about the future of the attack, and a Chelsea striker is on their wish list.

In this regard, according to what is reported by The Telegraph (via PianetaMilan), Milan are interested in Tammy Abraham. The Englishman is not finding much playing time under new boss Thomas Tuchel and therefore could leave in the summer to continue his career elsewhere.

The report on PianetaMilan goes on to add that Abraham’s value is around €35-40million, but it is possible that Chelsea decide to send him out on loan to allow him to play continuously. West Ham appear to be in pole position, but Juventus are also keen as Fabio Paratici has a wish list of options to add youth to the Bianconeri’s attack, and Abraham is on it.

It will certainly not be easy for Milan, but the former Aston Villa striker would fit perfectly within the parameters wanted by Elliott as he is young, has potential and has experience in the Champions League (4 goals in 13 CL appearances).