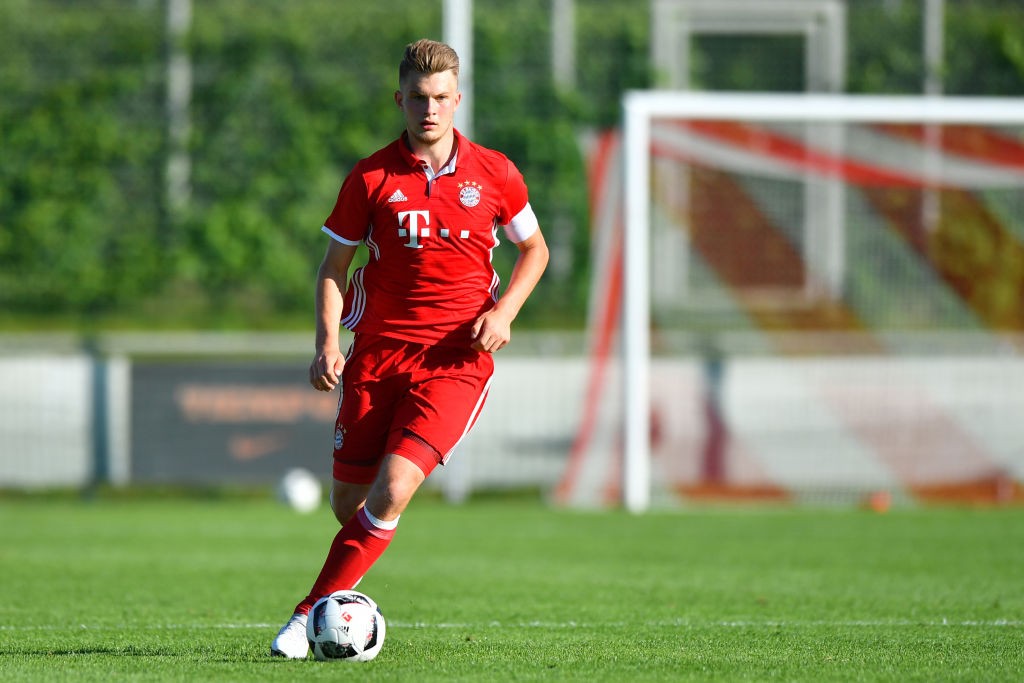 AC Milan are interested in a move for Bayern Munich’s star young defender Lars Lukas Mai, according to the latest reports.

The Rossoneri’s owners Elliott Management have so far used a recruitment strategy aimed at signing young players with high potential to record future capital gains on the balance sheet.

As a result Milan have been linked with a number of prospects, including three teenage midfielders recently, and now a new name has cropped up.

According to a report from Calciomercato.com – who cite reports in the German press – Milan are keeping a close eye on Bayern’s 19-year-old defender Lars Lukas Mai.

Currently the captain of their U19 squad, the Bavarian club tied him down to a new deal until 2022 last week, but the Rossoneri know there may be an opportunity to poach him before he breaks into the first team.

However, Bayern’s rivals Borussia Dortmund are also interested in Mai, meaning Milan must spring into action quickly if they are to lure him to Italy.

The teenager has made two first team appearances for Bayern so far and represents the German national team at U18 level.